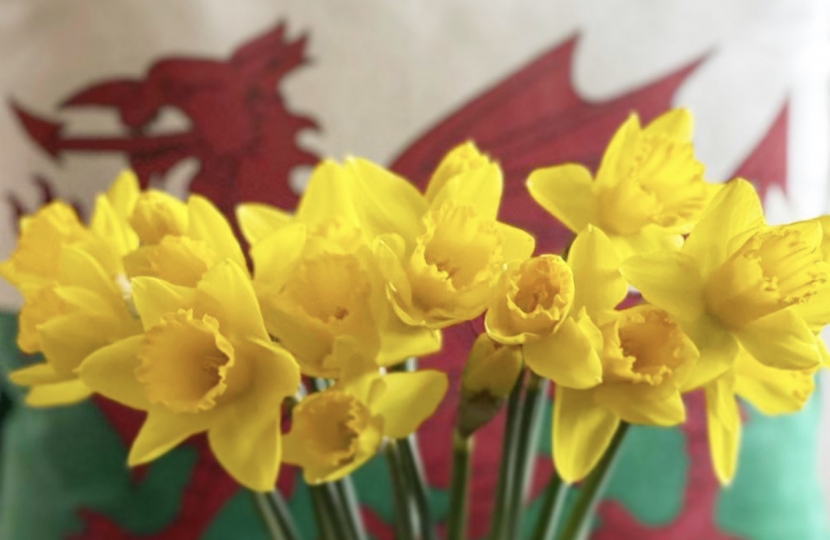 Farmers across the Monmouth constituency face bills of tens of thousands of pounds in order to comply with a new Welsh Government regulation which even its own environment quango says is unnecessary. At present, around 2.4 per cent of land in Wales is designated as a ‘Nitrate Vulnerable Zone’ (NVZ). This means strict rules are applied around the spreading of manure and fertiliser to prevent any pollution of nearby rivers. This is quite right and as an occasional wild swimmer in the River Wye, I fully support measures which prevent pollution. However, the Welsh Government has decided to make the whole of Wales an NVZ. Farms which are nowhere near rivers, and which have never caused pollution problems, will therefore be required to spend tens of thousands of pounds building concrete storage infrastructure. They will also be governed by rules around the use of fertiliser and manure, which might look good on paper but will not work in practice. One local farmer told me she is facing costs of almost £100,000 to comply with these new regulations. Welsh Government had previously stated it had no intention of introducing a Wales-wide NVZ. Not even its environment quango Natural Resources Wales was asking for such a draconian ruling. The proposal is due to be voted on in the Senedd on Wednesday (3 March) and Welsh Conservatives will strongly oppose it.

I drew attention in a recent column to the growing number of people within the Labour Party who, along with Plaid Cymru, want Wales to become a separate country - split off from the rest of the UK. Several Labour candidates are openly campaigning for separation and a pro-Welsh independence group was officially launched by Labour Party members on St David’s Day. Is the Monmouth Labour Senedd candidate a fully-fledged supporter of independence? It was hard to tell from her letter in the paper last week on this issue. It began with talk of “a brighter future for Wales”, went on to criticise Brexit (which a majority in Wales supported) and ended with mentions of “repressive… London-centric English Neo-colonialism”, which I assume was a reference to the democratically elected Westminster government. It was hardly a ringing endorsement of the benefits of Wales being an integral part of the United Kingdom. It is perfectly possible to love Wales and feel proud to be British. So following Saturday’s tremendous Six Nations rugby result, may I belatedly wish everyone Dydd Gŵyl Dewi Hapus.