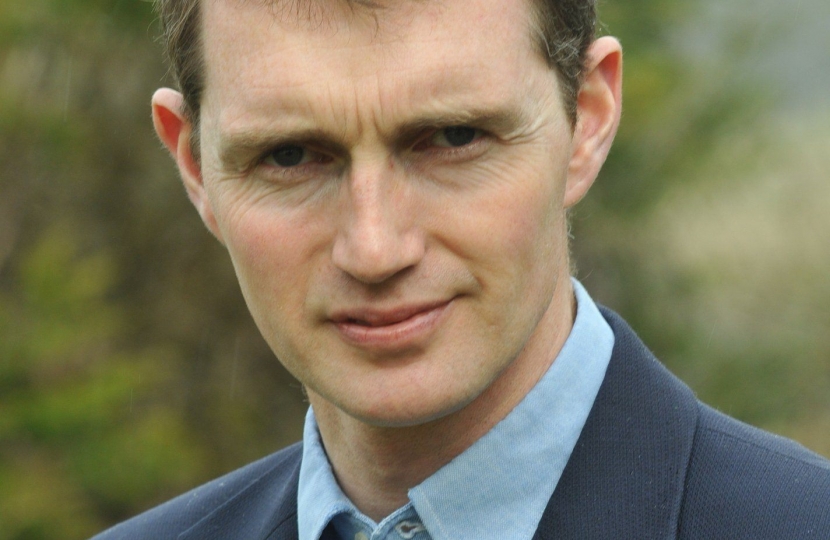 A few years ago while working a Special Constable in London, I was involved in the arrest of a man who had declared himself to be a member of the Taliban.

He backed up his statement with various documents and photographs of himself in a desert holding weapons with other armed militants.

We radioed for advice and after a while were told to let him go. Apparently he was an asylum seeker whose claim for asylum in Britain was based on his membership of an extremist terrorist group who have taken the lives of hundreds of British soldiers. He was set free to continue his journey across London to meet his lawyers who were no doubt being paid for out of public money.

This incident has always worried me. Under current laws, including the Human Rights Act, anyone can come to the UK and make a claim for asylum.

There must be huge numbers of people in Britain who have been members of extremist Islamic organisations. Some are actually using this as the basis for an asylum claim.

The tragic terrorist attacks in Paris should be a wake up call.We should state that anyone suspected of links with any militant Islamist organisations should be prevented from entry under any circumstance into Britain.

Those who enter illegally should be held in custody until deported to their home country regardless of any penalty they may face there.