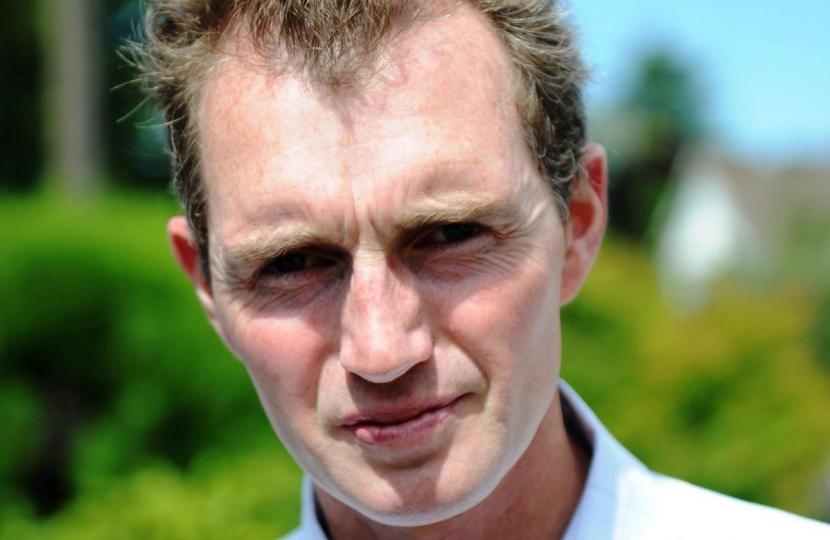 The “Beast from the East” and Storm Emma will be a reminder of the importance of a cheap and reliable electricity supply. This is under threat as a result of fears about runaway global warming. Over the last 250 years there has been an average increase in temperatures of less than one degree blamed on man made emissions of CO2, although even the alarmists at the IPCC accept that some is natural.

However, an unholy coalition of environmentalists working with big businesses have persuaded various British ministers to phase out cheap electricity from coal and gas and replace it with non-CO2 generating alternatives such as wind, solar and nuclear. These are far more expensive. In the case of wind and solar, there is a further problem. It is impossible to know how much electricity they generate minute-to-minute, making it hard to manage the grid. To keep the lights on, we are rapidly building connections to the continent and buying increasing amounts of electricity from France and the Netherlands. Their power is much cheaper than ours because their generators do not levy carbon taxes.

So we bring in a carbon tax to make cheap British electricity more expensive, then spend money building connections to France in order to buy their electricity which has no carbon tax - all to tackle a fear of too much hot weather. There may be logic to this but as I shiver by the electric fire hoping it will stay on and that the bill will not be too high, I confess I cannot quite see it.

The bloodshed in Syria goes on and will continue until one side wins. The question is which? There are fours sides in this conflict: The Assad Government, ISIS, the Kurds, and the “democrats”. Obviously, nobody sane wants ISIS to win and use Syria as a launch pad for attacks across Europe. The Kurds are only interested in their own region and possibly in fighting across the border for autonomy in parts of Turkey. The western backed “democrats”, small in number and influence, are at odds with each other and some have been accused of war crimes as bad as those committed by the other groups. This leaves the appalling thought that the violence will only end if the Assad Government regains control of the country.

Roadworks on the M4 near the Brynglas Tunnels are causing great inconvenience. How much easier it would be if the Welsh Government pulls a finger out and builds a relief road. This has been talked about ever since the Assembly came into being almost 20 years ago. With the scrapping of Severn Bridge tolls at the end of the year, the time has come for a decision.