Hereditary peers are an affront to democracy 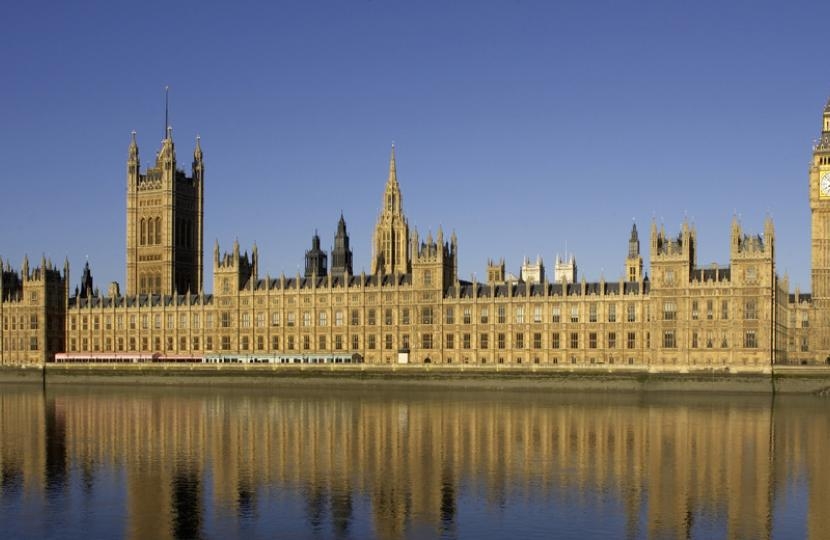 Monmouth MP David Davies has called for a fundamental reform to the House of Lords and the end of hereditary peerages.

Mr Davies, a prominent Brexiteer, spoke out before a marathon session in the House of Commons next week during which MPs will spend up to two days and nights discussing amendments by the Lords to the EU (Withdrawal) Bill.

He said: “I do not object to having a lengthy debate on Brexit but I do object to the fact that we are facing an attempt by unelected peers to prevent the process from happening.

“Peers are not supposed to block manifesto commitments. Not only was leaving the EU set out in the Conservative manifesto, it was clearly stated in the Labour manifesto.

“One of the most prominent campaigners in the Lords is the ninth Duke of Wellington who sits as a hereditary peer.

“We voted for Brexit in 2016 and voted for Brexit-supporting parties in 2017. Now the Brexit bill is being thwarted by someone who owes his position solely to an accident of birth.

“I have written to Mr Wellesley, aka the ninth Duke of Wellington, to remind him that this is no longer the 19th century. Hereditary peers have no place in a modern democracy and an unelected second chamber has no right blocking legislation brought forward by people with a mandate.”