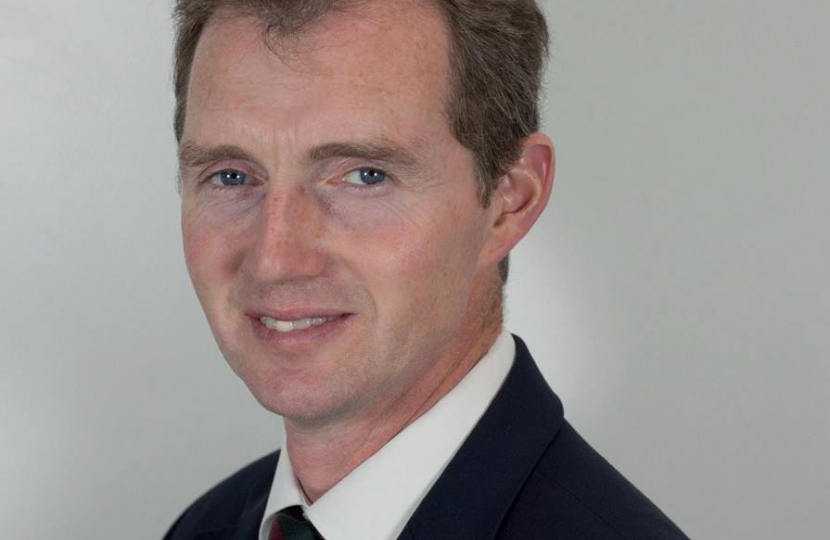 The decision was made by Monmouth Conservative Association members yesterday evening (23 May), with those present unanimously voting in favour of Mr Davies returning to fight the next general election.

Speaking after the reselection meeting held at Usk Conservative Club, Mr Davies said: “I am absolutely delighted to have received the unanimous backing of Monmouth Conservative Association to stand again as a candidate.

“The main priority for the government nationally must be to deliver Brexit and I look forward to supporting a new Prime Minister in achieving this by the end of October.

“I have always believed that MPs should live in and be part of the constituency they represent. My family and I live in the town of Monmouth and my priority is to spend as much time as I can in the Usk office, dealing with local issues and holding advice surgeries.”

Monmouth Conservative Association chairman Mark Brown, added: “As an association, we are preparing for the next general election campaign to ensure that you receive the best representation at all levels of government.

“Our MP has always worked tirelessly for all of his constituents, be that raising local concerns, interceding on the behalf of the many who call, email and write to him daily, to holding the government accountable on Brexit, devolution and other issues of the day.

“As chair of the Welsh Affairs Committee and a fluent Welsh-speaker, David is often called upon to translate English into Welsh. I’d argue he often does the opposite, making your voice heard right in the heart of Westminster.”