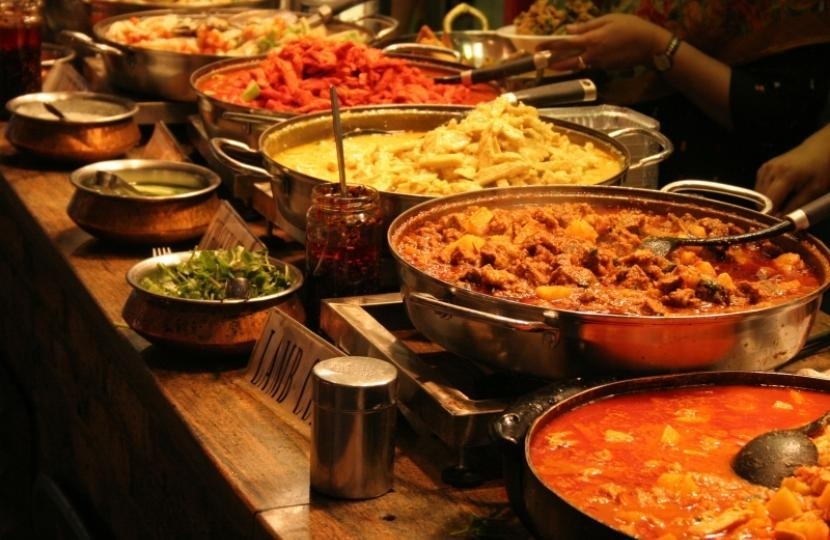 A Chepstow curry house has been nominated to take part in the prestigious Tiffin Cup competition to find the UK’s best South Asian restaurant.

The Sitar Balti – situated in an old cellar once used by Nelson - was put forward by David Davies MP after he asked local residents to pick their favourite restaurant.

Representing the Monmouth constituency, Sitar Balti in Beaufort Square will now enter the regional final of the Tiffin Cup and hope to win a place in the grand final to be held at the House of Commons in July.

The annual event, returning for its 14th year, is organised by a cross-party group of curry-loving MPs known as the Tiffin Club.

Each MP is asked to nominate a popular South Asian restaurant in their constituency. Ten entrants will then be shortlisted by region and invited to a special cook-in at Bellamy’s Restaurant in Westminster where the overall winner will be crowned. Chaired by celebrity chef Ainsley Harriott, the grand final takes place on 2 July 2019.

The mouth-watering content aims to raise the profile of the quality and diversity of South Asian food in Britain while raising money for the charity World Vision.

Mr Davies said: “I am delighted that the nomination for Sitar Balti has been accepted and will fly the flag for the Monmouth constituency in this year’s Tiffin Cup.

“This is a prestigious national competition and I wish Sitar Balti the very best of luck.”