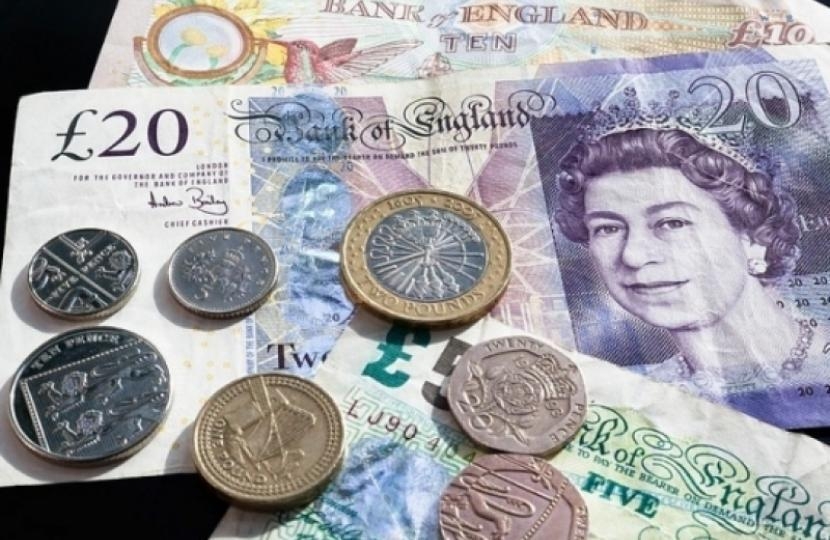 The news that Michael Adebolajo, one of the Islamic terrorists who murdered Lee Rigby, wants thousands of pounds in compensation while being restrained by prison guards will have been met with outrage by all right-thinking people in this country.

Yet this is just the latest in a series of similar cases.

Only a few weeks ago, a serial criminal and illegal immigrant from Morocco was awarded £40,000 for "wrongful imprisonment" after the government decided there was "no realistic prospect" of him being deported.

Prisoners and their greedy human rights lawyers know they can make easy cash by suing for compensation for a variety of complaints; anything from an accidental injury to having an item of property go missing.

I believe we can stop this outrage - by beating these people at their own game.

I have submitted a proposal to officials in the Ministry of Justice.

My plan is that when a prisoner gives notice that they are seeking compensation for something, the Department should contact their victims and ask whether they would be interested in counter suing the prisoner.

If a sum if awarded, then it should be held in a separate bank account while the victims pursue their case.

If we were to do this then it would ensure that any public money paid out would go to the victims - not to criminals and their families.

It might also discourage these dubious claims from being made in the first place. Bad news for the ever-growing army of human rights lawyers but great for the taxpayers who end up funding their fees.

Of course, this might mean a bit of extra work for officials but let's put justice and common sense first.

If we can't stop prisoners from suing for alleged grievances, we can at least make sure they they do not benefit at our expense.

*David was writing for the Daily Express. You can read the full article, published on 18 September 2017, here.*