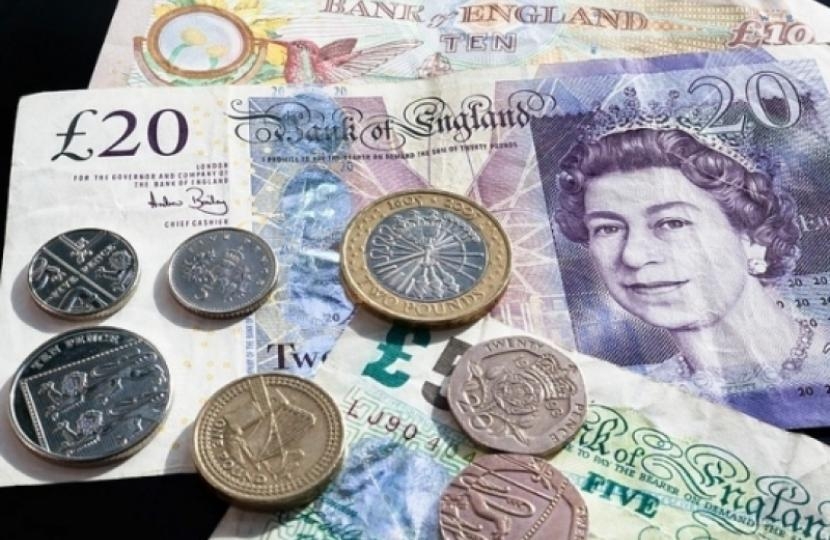 An MP has reiterated calls for a change in legislation to make prisoners hand “ludicrous” compensation payments to their victims.

Monmouth MP David Davies wrote to former Justice Secretary Michael Gove in December 2015 asking for a change in the rules that allow violent offenders to keep the cash they win.

He suggested taxpayer-funded payouts should be placed in so-called “escrow” accounts which are handled by a third party.

Prisoners would then have to contact all those affected by their crime, inviting them to countersue for damages and legal costs.

Mr Davies spoke out again after learning career criminal Khalid Belfken, an illegal immigrant from Morocco, was awarded £40,000 from the Home Office for unlawful detention - as there was no "realistic prospect" of him being deported.

Belfken arrived in Britain in 2005 aged 15 and in the 12 years since, has committed more than 40 offences, including a long list of thefts and burglaries, possessing offensive weapons and attacking police officers.

The High Court payout is the second time drug addict Belfken has been awarded substantial damages after he was locked up for too long.

“This is merely the latest scandalous example of criminals receiving lottery-style compensation payments which their victims can only dream of,” said Mr Davies.

“Two years ago, I met with justice ministers to outline a simple plan that would put an end to this monstrous abuse of our legal system.

"If prisoners are awarded compensation for any reason, the money should be kept in a third party account for a long enough period to allow all of their victims to be contacted and allowed to countersue.

"If this were to have happened in Belfken's case, then instead of a violent drug-taking illegal migrant receiving £40,000, the money would have ended up in the pockets of the homeowners he burgled and the police officers he injured."

The knowledge that they would gain no personal benefit might also deter some criminals from making compensation claims in the first place, Mr Davies argued.

He added: “It would be a sad loss for those worried about the incomes of human rights lawyers – but a wonderful gain for the taxpayer.

“If the new incumbents at the Ministry of Justice are looking for an idea for legislation which will be popular and save money, then I am available at any time to pop over again.”