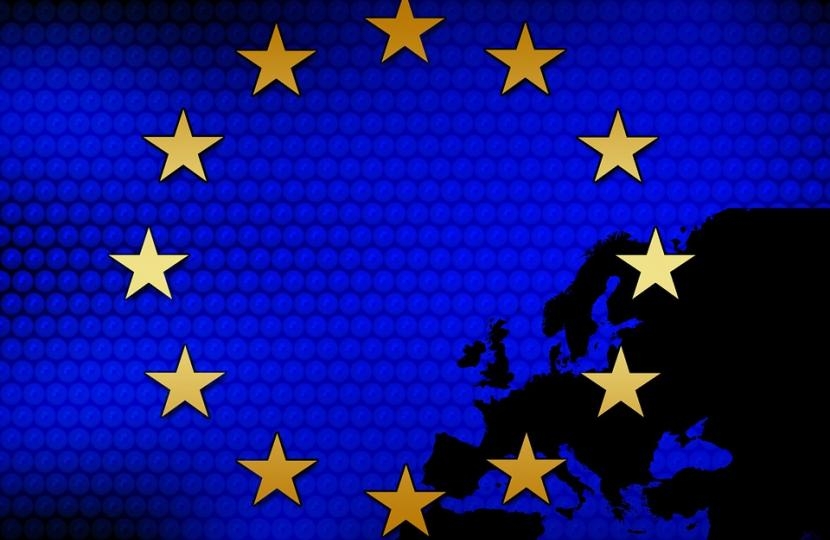 Monmouth MP David Davies has issued a statement on the issue of the European Union (Withdrawal) Bill and the amendments which are going to be the subject of a series of votes in the House of Commons this week.

The debates and votes are likely to take place in sessions running late into the night on Tuesday and Wednesday if agreements cannot be reached with the House of Lords.

Mr Davies said: “Over the weekend I have received a huge number of emails about the Brexit votes and I am going to make my stance absolutely clear.

“The Lords amendments are designed to make it much harder to deliver Brexit and there are people emailing me to say that “Monmouthshire voted remain” and that therefore I should support them.

“It is true that a small majority voted to remain in the referendum in the Monmouthshire County Council area but the area I represent is different. The Monmouth parliamentary constituency contains 10,000 voters from Torfaen where there was a huge majority to leave the EU. It is therefore quite possible that a majority would have voted to leave in the constituency, although nobody will ever know for sure.

“We do know that at the last election the Conservative, Labour and UKIP parties all stood on a manifesto committing candidates to support Brexit. These parties received over 90 per cent of the votes in the Monmouth parliamentary constituency. Only one party, the Liberal Democrats, supported holding a further referendum and they got less than five per cent of the votes.

“I have always clearly and openly supported leaving the EU. I will not reject a policy, which I campaigned for, and a manifesto commitment which I was elected on, in order to support a policy which got just five per cent of the votes.

“The unelected Lords, led by a hereditary peer, have brought their institution into question by trying to wreck a policy which was voted for in a referendum and which was supported in the manifestos of the governing party and main opposition.

“The actions of the EU in trying to prevent an anti-EU government from taking office in Italy should serve as a reminder that this is a profoundly undemocratic organisation and we are right to leave.”