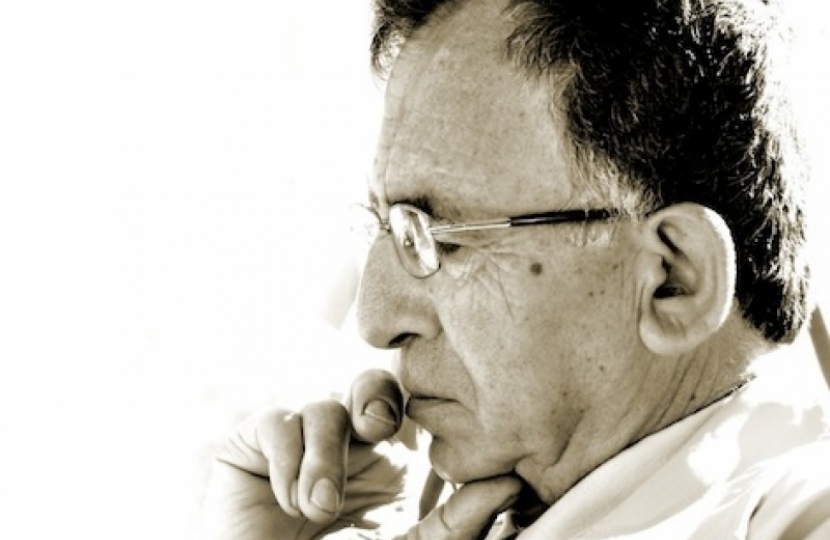 I appreciate there is a great deal of concern on the very sensitive issue of assisted dying. Coping with terminal illness is distressing and difficult both for the patient and their families. These cases are truly moving and evoke the highest degree of compassion and emotion.

Assisting or encouraging suicide is a criminal offence under Section 2 of the Suicide Act 1961 for which the maximum penalty is 14 years' imprisonment. I understand the Director of Public Prosecutions (DPP) has published guidelines primarily concerned with advising the Crown Prosecution Service (CPS) about the factors which need to be taken into account when deciding whether it is in the public interest to prosecute a person for assisting or encouraging another to commit suicide.

The House of Commons has discussed the DPP's guidelines and these were unanimously commended as being a compassionate and measured way of dealing with one of the most emotionally-charged crimes in the statute book. However, they do not change the law; assisting or encouraging suicide has not been decriminalised.

The DPP has now further clarified CPS policy on the likelihood of prosecution of health care professionals, to specify that the relationship of care will be the important aspect and it will be necessary to consider whether the suspect may have been in a position to exert some influence on the victim.

I believe the application of the law should be flexible enough to distinguish the facts and the circumstances of one case from another. To this end, the DPP's policy offers important and sensitive guidance.

Suicide, assisting or encouraging suicide, assisted dying and euthanasia are all subjects on which it is entirely possible for people to hold widely different but defensible opinions.

The substance of the law in this area is therefore not a matter of party politics but of conscience. Should the law ever be altered, it is neither a matter for government to decide nor a matter for the judiciary. It would be for Parliament to decide on a free vote.

I personally feel all human life is intrinsically valuable. I disapprove of any lessening of the strong moral and legal imperatives against the taking of life and disagree with the Assisted Dying (No.2) Bill. I accept there are imperfections and problems with the current law, but I think these can be dealt with sensitively and sensibly without having a new law that actually brings in euthanasia. Although assisting a person to die remains illegal in the UK, I am worried that by not prosecuting those assisting in the suicide of others, we will encourage demands for legalising assisted dying and euthanasia. The lives of the terminally ill and the frail are of equal value to anyone else’s – and they deserve equal protection under criminal law.

The answer for me is to improve palliative support and end-of-life care for terminally ill patients. Proposed “right to die” laws are shifting the focus away from this. Instead, we should be encouraging both the UK and Welsh governments to develop high quality and specialist hospice provision.

The Assisted Dying (No.2) Bill is a reincarnation of the Bill introduced in the Lords last year by the former Lord Chancellor, Lord Falconer. It was tabled by Labour MP Rob Marris and presented to Parliament through the annual Private Members’ Bill ballot. The second reading is due to take place in the House of Commons this Friday (11th September 2015).

The procedures whereby Private Members, i.e. MPs with no governmental responsibilities, are able to initiate bills and ultimately pass legislation is complicated. I very rarely attend the reading of such bills as they cannot get on the statute book without government support and most are "talked out".

However, I have said all along that if there is the remotest chance this particular Bill could progress into becoming law, then I will be present to voice my opposition and vote it down. After speaking to a number of like-minded colleagues, I believe there is a danger the Bill may possibly go further. I have therefore cancelled a constituency advice surgery in order to remain in Parliament on Friday to help trigger the closure of the debate and move the Bill to a vote – expected to be held any time from 1:00pm.