TTIP and the NHS 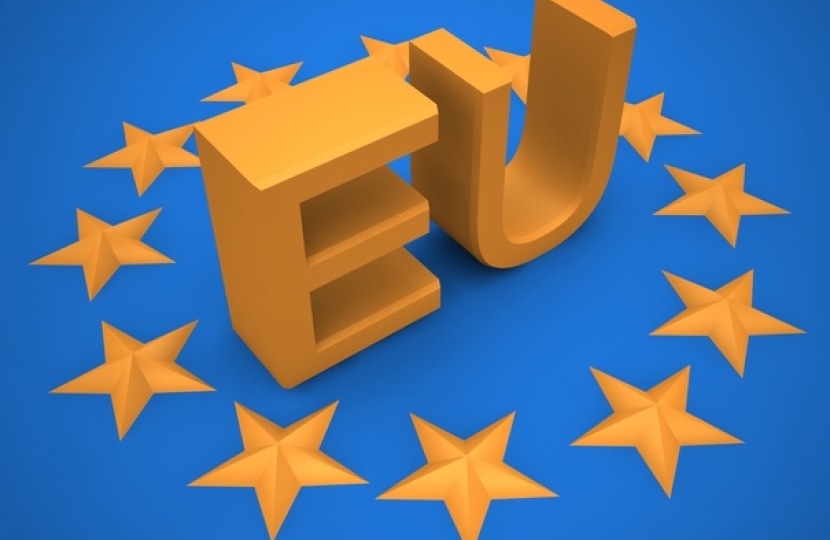 Over the past few months, I have been contacted by constituents across the political spectrum – from UKIP supporters and activists to Labour-backed trade unionists – who are worried that negotiations between the European Union (EU) and USA on the Transatlantic Trade and Investment Partnership (TTIP) could lead to the privatisation of our National Health Service (NHS).

I am aware EU officials have flatly refuted this but many are not convinced by their denials and feel they should not be trusted. It’s a viewpoint I share.

What strikes me is just how many people from different political backgrounds are concerned at the overarching power of the EU and the way in which unelected commissioners have so much control over elected governments.

Although I am not wholly persuaded that EU privatisation is what the EU Commission is seeking, I personally believe the EU has been responsible for misleading the public in the past and we must be prepared for any eventuality.

I hope everyone would agree that we should not under any circumstances remain members of an organisation which even entertains the idea of forcing us to privatise our NHS and misleads us over its intentions; or as has been put to me – “…fundamentally undermines the sovereignty of Parliament and the very notion of parliamentary democracy”.

Because of this concern, I wrote to the Minister for Trade and Investment and you can read a copy of his favourable response here. Lord Maude is very clearly of the view that the National Health Service (NHS) will not be privatised through TTIP, nor will it open NHS services to further competition. The European Commissioner for Trade, Cecilia Malmström, has also confirmed in writing that the NHS is not at risk from this agreement.

At the end of the day, it comes down to a simple question. Do you trust and believe what Commissioner Malmström is saying? If the answer is no and you remain convinced the European Union (EU) is trying to privatise our NHS, then I hope you will consider voting for Britain to leave Europe in the forthcoming referendum.

Complete withdrawal from the EU would enable the UK Government to determine for itself how best to protect public services and to be held directly accountable to the British people for these decisions - instead of being dictated to by unelected bureaucrats in Brussels.

I can categorically assure you that a Conservative Government would never, ever support privatising the NHS. We must therefore ensure the EU does not do anything which could lead to this happening against our wishes.

*I am unable to attend Thursday’s  parliamentary debate on TTIP (10 December 2015) as I will be in Cardiff with the Welsh Affairs Committee as part of our ongoing inquiry into broadcasting in Wales. In any case, there is no vote and regardless of what the government or MPs think, the EU Commission has the power to negotiate trade deals on behalf of all member states.