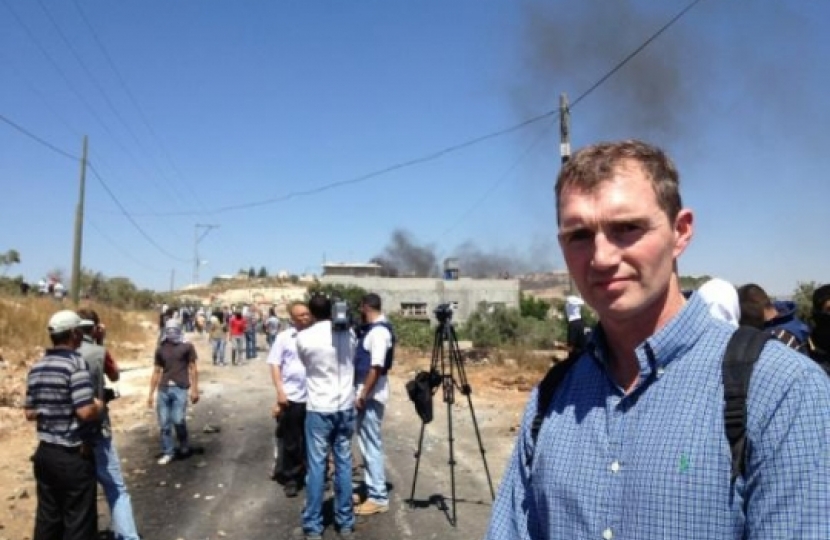 A number of people have contacted me to ask what the government is doing to ease the humanitarian catastrophe happening in Syria. Like everyone else who has seen footage of the fierce fighting in Aleppo, an emergency debate took place in Parliament yesterday (13 December) on the subject.

In summary, the British Government is doing everything it can through diplomatic means to bring an end to the crisis and protect civilians. Some constituents have suggested we should use military force to prevent the massacres in Aleppo. This is perfectly understandable but there is a high possibility we would then be involved in direct conflict with Russian, Iranian and Syrian armed forces. We would do so without the support of the US, the EU or NATO.

We are therefore left with diplomacy to try and persuade Russia and Iran to support a truce and to end the bombing of civilians. I have followed the situation in Syria very carefully. In my judgement, there is absolutely nothing further we can do which is not already being done short of full-scale military intervention.

David pictured during a week-long visit to Syria in 2009.