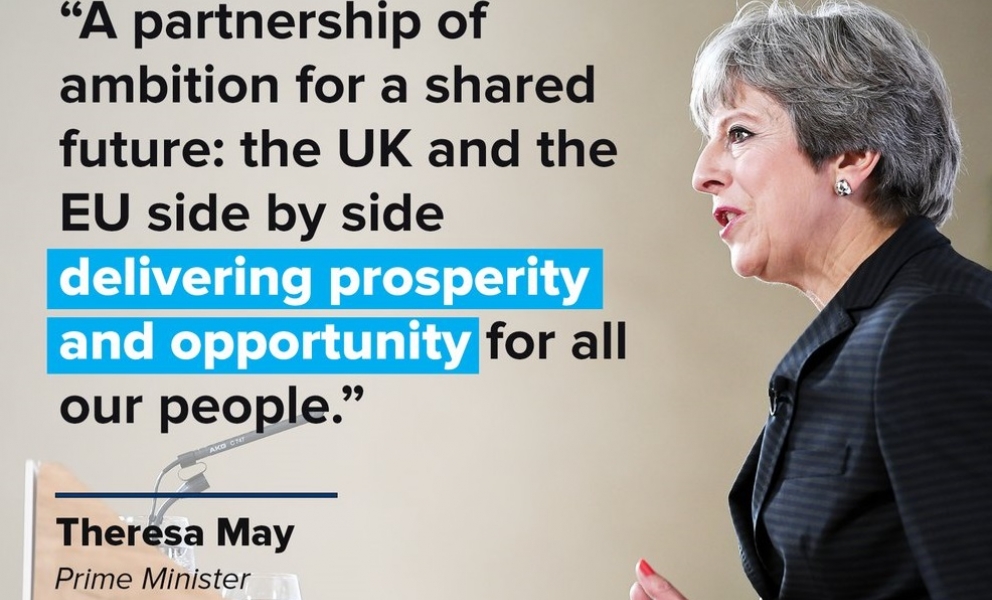 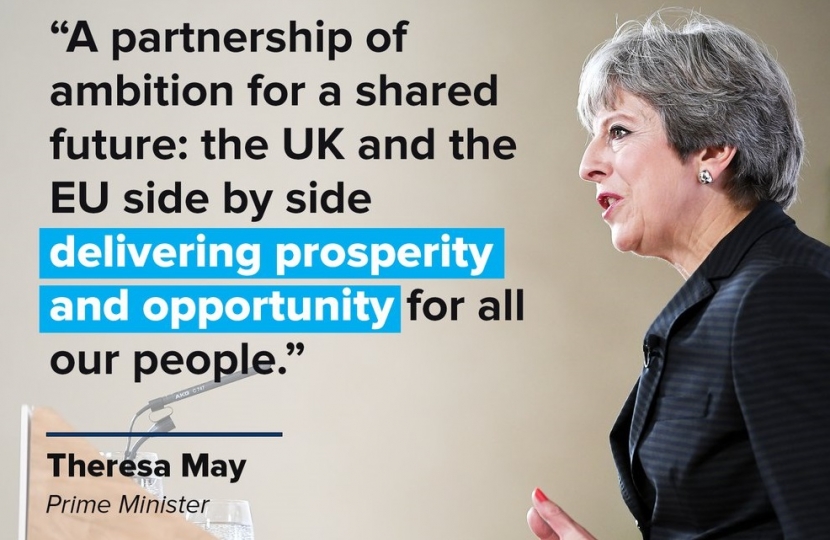 A number of people have contacted me following the Prime Minister’s speech in Florence. Not surprisingly, those who have been in touch hold a wide range of views on Brexit. Some want to ignore the referendum result while others want to leave the EU immediately without any deal.

The UK voted to leave the EU and during the 2017 general election, most of the MPs elected stood on a manifesto committing themselves to Brexit. I therefore believe it would be absolutely wrong to try and ignore this clear message and Britain must leave the EU.

From a personal point of view, I was strongly in favour of Brexit and delighted with the outcome of the referendum. I would be happy to see Britain leave the EU immediately without making any further payments to Brussels and to commence trading on WTO terms. That said, I also recognise there is a significant minority in the UK with concerns and I believe these should be listened to.

Theresa May has set out a path to Brexit which will take much longer than anticipated and involve the continuation of payments to Brussels. I know there are many people who are angry about this but I believe it is a price worth paying for an exit from the EU which the majority can support and a majority of MPs will vote for – or at least be willing to tolerate. A slightly delayed Brexit is better than no Brexit.

I am utterly committed to seeing Britain leave the EU, although I am prepared to show some pragmatism over how it is done. However, if these compromises being made by the Prime Minister are met with hostility from the EU and if Remain campaigners continue to try to undermine any Brexit at all, then I would be fully prepared to reconsider my own position and support an immediate end to EU membership with no further payments.