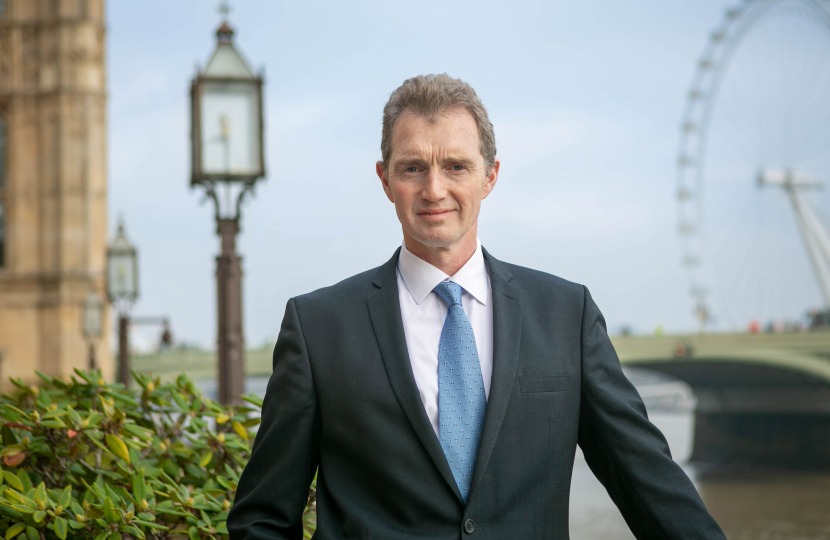 What a truly marvellous four-day UK bank holiday we enjoyed across the nation to celebrate Her Majesty The Queen’s Platinum Jubilee. From colourful pageantry to beacon lighting and a spectacular Party at the Palace concert, this was pomp and circumstance at its British best. The highlight for me was Her Majesty’s heart-warming sketch with Paddington Bear, which was a joy to behold. I attended a wonderful street party in Monmouth with spontaneous music from some very talented local residents. This unprecedented Royal anniversary did far more than give us four days off. It provided a moment to reflect on the nature of service, sacrifice, duty and leadership. Queen Elizabeth – the first British Monarch to celebrate a Platinum Jubilee – has been steadfast throughout her 70 years on the throne and there is no greater public servant the world over. She is a remarkable woman, whose reassuring presence has guided our country through the good times and the bad. We owe her a debt of gratitude for all she has done. Thank you, Ma’am.

To top off what was already a fantastic weekend, Wales qualified for the World Cup on a night of high emotion in Cardiff. The reality of Sunday’s achievement is still sinking in for fans. The greatest result in the history of Welsh football will see Wales share Group B with USA, Iran and England at the tournament in Qatar – our first World Cup in 64 years. It is monumental and I am incredibly proud. While victory was marked with sympathy for the Ukrainian players and their fans, there was tremendous goodwill on and off the pitch. Wales continues to stand in solidary with Ukraine and you couldn’t help but be moved by the warm scenes of support at Cardiff City Stadium. I look forward to cheering on the team in November!

After a comprehensive police investigation and a full inquiry by Sue Gray, the Prime Minister was fined for attending one gathering in Downing Street where no alcohol was served. Other officials behaved badly at other times. The Prime Minister did not. Meeting with people that he works with every day does not constitute a party. Following the vote of confidence in Boris Johnson, I very much hope we can start discussing issues of relevance such as the Covid-19 pandemic, the war in Ukraine and the global cost of living challenge. It’s time to move forward.