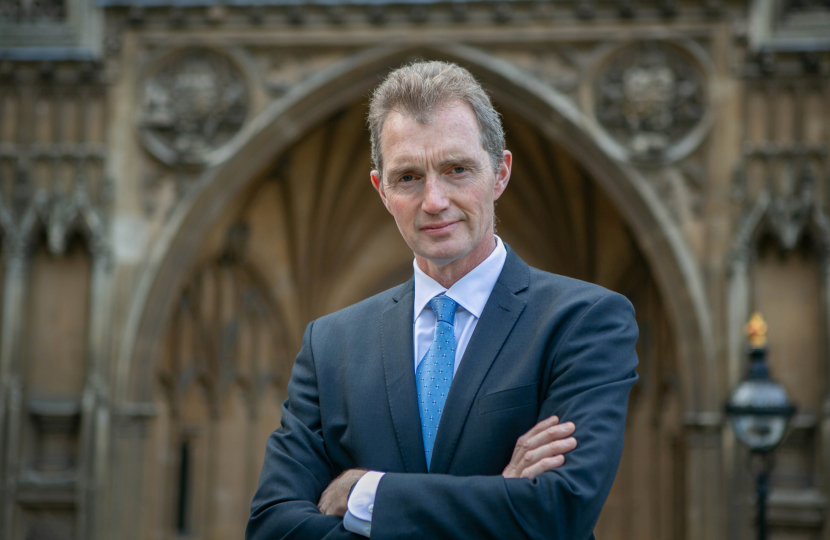 I fully acknowledge the rising cost of living crisis is having a huge impact on families. It has been caused predominantly by the Covid-19 pandemic, during which Britain’s bill for support packages to get us through topped £400bn. The Russian invasion of Ukraine has significantly exacerbated these economic stresses, with disruption to the supplies of fuel, fertiliser, grain and sunflower oil leading to increases in global food prices. The UK Government has done a lot already to help with the cost of living. This includes cutting fuel duty; raising National Insurance thresholds so hard-working people will keep more of what they earn before they start paying tax; changing the so-called taper rate of Universal Credit meaning workers now take home 8p more of any extra pound earned; increasing the National Living Wage; extending the Warm Homes Discount; giving all households a £200 reduction off energy bills this autumn; and helping households in band A-D with a non-repayable Council Tax rebate of £150. There is much else besides. We have also given an extra £2.5bn to the Welsh Government this year so ministers in Cardiff Bay are able to target those most in need. It will not be enough of course, and we must stay focused. But we are not going to solve the problem by spending money we do not have. We need to make sure the economy continues to grow so everyone has the opportunity to find well-paid work.

Congratulations to residents and council candidates from various political parties who have been campaigning against plans to scrap the rapid response vehicle at Monmouth ambulance station. Activists Lorraine Allman and Terry Kirton presented a petition last week, signed by more than 3,000 people, to Monmouth MS Peter Fox. The Senedd’s Petitions’ Committee will now study the matter and I hope Welsh Labour Health Minister Eluned Morgan takes note of how much anger this contentious plan by the Welsh Ambulance Service NHS Trust has ignited. We have a new council administration in Monmouthshire and I would like to think everyone will be just as vigorous in opposing this short-sighted decision as Cllr Richard John was when he led the previous council. Such an important issue transcends party politics and we all need to work together moving forward. If the rapid response vehicle is removed, geographic challenges in our county and already poor response times will undoubtedly put lives at risk.