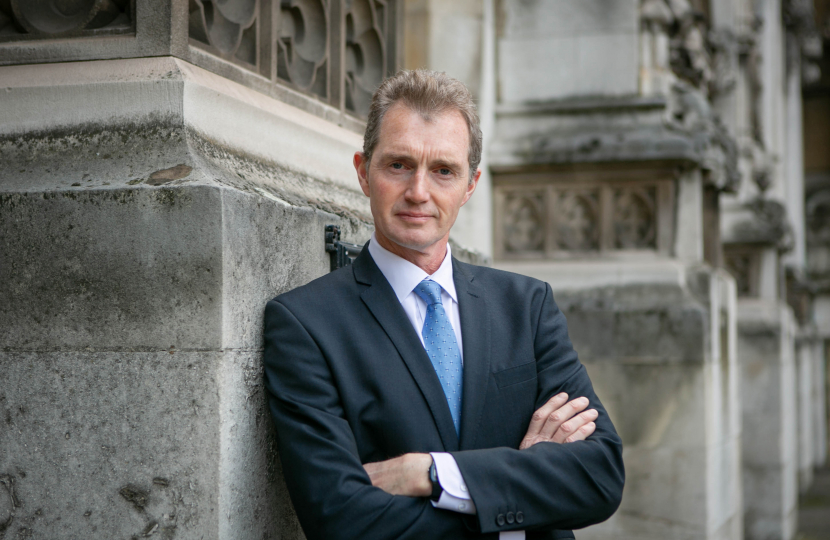 Well done to all newly elected councillors in Wales. The overall result was a disappointing one for the Conservative Party and it has certainly been a challenging few days for many colleagues in Monmouthshire Conservatives. Our truly amazing candidates and activists worked hard, guided by the outstanding leadership of Richard John under an inspiring manifesto. Sadly, wider issues have taken their toll rather than there being a focus on the excellent local work of the Conservative group on Monmouthshire County Council. There is no doubt many people wanted to send a message to the UK Government. We must listen and try to do better. For the time being, I offer genuine congratulations to all those who have won and commiserations to those who lost. It is no easy task to fight an election.

Labour made a big political issue out of the fine issued to Boris Johnson for breaking lockdown rules. The Prime Minister said it was wrong and apologised. The fact he was being investigated was enough to cause Keir Starmer to call for his immediate resignation. I do wonder where Mr Starmer stands now his own behaviour is being investigated by police. I fail to see how gathering for curry and beer at the end of a long day constitutes a “work-based meeting”. Even stranger is that the Labour Party “forgot” Angela Raynor was present. Is she the sort of shy wallflower who draws no attention to herself at get-togethers? As I write, Mr Starmer is firmly holding on to his job. Given his view that a police investigation into senior politicians should lead to a resignation, I am afraid Mr Starmer will either have to consider his own position or face a further charge of sheer hypocrisy.

Sunday (8 May) marked the anniversary of Victory in Europe Day when Nazi Germany surrendered 77 years ago. While ceremonies were held to remember the courageous efforts of those who sacrificed their lives in World War Two for our freedom, the focal point for many today is Russia’s illegal invasion of Ukraine. Huge sacrifices have been made over the generations to ensure peace and freedom in Europe. As we think of those who have died and suffered during previous conflicts, it strengthens our determination to support the Ukrainian people in their hour of need. The UK and Western allies are joined in a united resolve that Putin must not triumph.