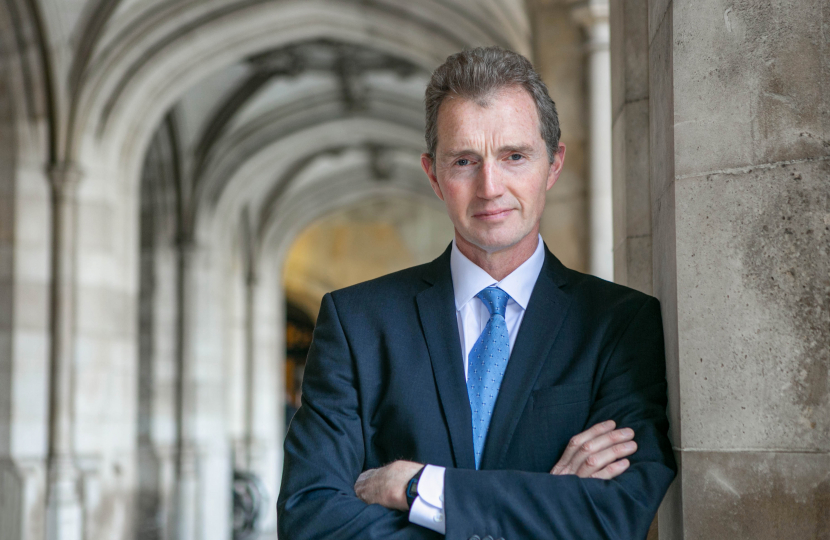 Like many countries Britain is facing inflation, high debt interest payments, higher taxes and higher costs for necessities such as fuel. With people worrying about higher costs, Labour have come up with the catchy idea of a “windfall tax” on energy companies. It sounds great. A tax on some big businesses who nobody likes, and all problems will be solved. Unfortunately, it won’t work and could make matters worse. Here is why:

The amount raised – it is suggested that any energy tax could transform the fortunes of the country and pay for all manner of things; a cut in National Insurance, a reduction in fuel duty, huge savings in energy bills and anything else you can think of. In reality, the £6.5bn which Labour claims it would raise would not even begin to solve the problems we face. To put it in perspective, the increase in National Insurance contributions is expected to raise around £12bn for the NHS. At best, energy tax could cover around half of the rise or about five weeks of interest payments on the national debt. It is not a panacea for all our problems.

But surely the only losers will be “shareholders”? Labour MPs like to portray shareholders as a small number of greedy people walking around London in pin stripe suits. In reality, anyone with a private pension scheme is a “shareholder.“ Their monthly pension payment goes to a pension fund which buys shares. The dividends are used to pay pensions. If share prices collapse or dividends are cancelled, then those without a guaranteed public sector pension lose out.

Then there are the 100,000 people who depend on the oil and gas industry for a living. Some years the companies make huge profits, but in other years they make huge losses. They carry big overheads so everything depends on the price of oil and how much they can extract. If oil companies are told that any profits they make in a good year will be taken by the government, then they will simply invest elsewhere in the world - putting those 100,000 British jobs at risk.

In any case, encouraging oil companies to leave the UK is the last thing we should be doing. If anything, we need them to increase production of UK oil and gas. That way we all benefit from taxes on the profits made and reduce our dependency for energy on unstable parts of the world. In summary, a windfall tax on oil companies will not be enough to change anything for householders. It will punish those with a private sector pension, put 100,000 jobs at risk and increase energy dependency on other countries.