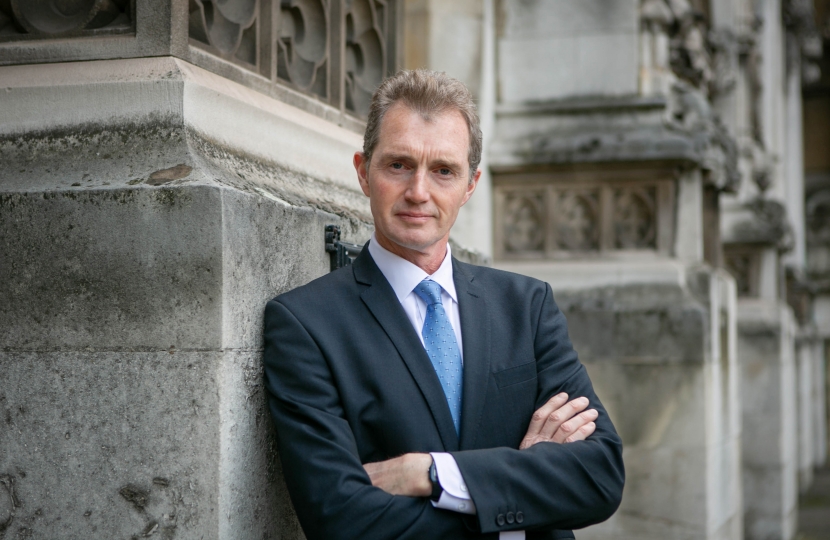 I have always fully accepted Covid restrictions represent a loss of civil liberties. As such, they should be introduced only as a last resort and lifted as quickly as possible. For the last few months, life has been relatively free. But the new Omicron variant poses a huge concern. On the one hand, there is evidence it is less deadly - although this is far proved. However, it is highly-transmissible and spreading rapidly. Ministers have been warned that Omicron could cause a huge number of cases over a very short period of time and these numbers could put the NHS under huge strain. With great regret, I will therefore be voting with the UK Government for some restrictions (England only) on a temporary basis. These will include the requirement to provide proof of vaccination before entering indoor events with over 500 people or proof of a lateral flow test. This alternative is important because it shows we are not bringing in “compulsory vaccine passports” as some have suggested. Instead, we are asking those who exercise their right not to be vaccinated to take a quick test.

I never avoid difficult subjects in this column and have been receiving angry emails from people following reports that government officials held a party in 10 Downing Street during lockdown. Throughout lockdown, most MPs worked from home. But as a government minister, I needed to be present in Westminster throughout this period and my role does give me access to part of Downing Street. I never saw any evidence of any “parties” anywhere, nor was I invited to one. Downing Street is a huge interlinked series of offices and conference rooms. It is impossible to get inside without a very high-level security pass or intensive security vetting by the police for visitors. Not even MPs or ministers have automatic access into the buildings. The buildings are secured by armed police officers 24 hours a day. The idea that someone decided to pick this as a venue for a raucous lockdown party is impossible to believe. The idea that within one of the many office areas, a group of people who had been working closely together for many months decided to drink some alcohol before going home for Christmas, is easier to believe. I do not know if it happened. I do not know if any rules were broken. I do not make any excuses for rule breaking and I am glad an independent investigation is taking place. I would, however, gently suggest we should understand the context before rushing to judgement.