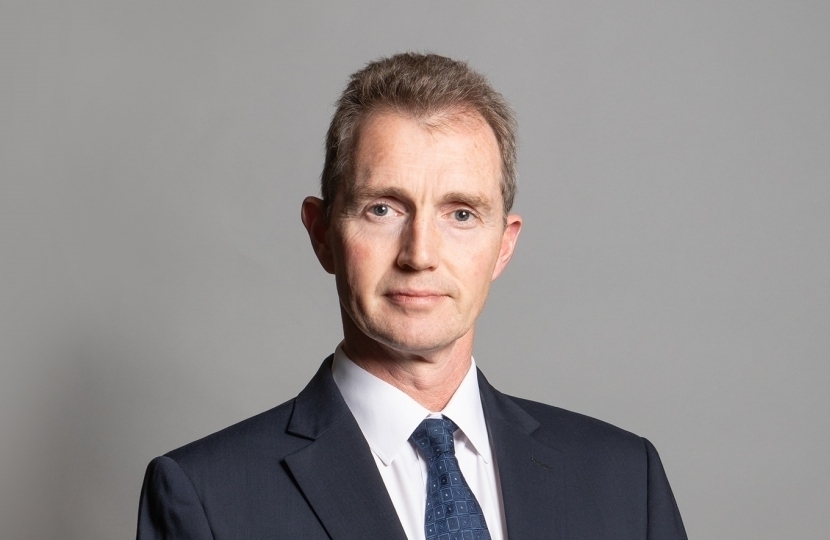 Last week I condemned those who committed acts of vandalism on the Black Lives Matter (BLM) protests in London. Over the weekend we saw more scenes of violence against the police and the desecration of a monument to a police officer who lost his life protecting others. This time it was far-right protestors and they are to be equally condemned. I believe the vast majority of people in this country want to live in harmony with each other. BLM supporters have every right to protest peacefully against racism, and Monmouthshire has held several perfectly peaceful and socially distanced BLM demonstrations.

Others have a right to peacefully show their support for the statues of Winston Churchill, Baden-Powell and Gandhi. Those statues represent something incredibly important to many of us and I certainly include myself. What a pity that the peaceful majority on both sides cannot have civil conversation with each other because of a minority who seem to be spoiling for a fight.

In 2019, 2.28 million visitors came to Monmouthshire generating £245m for the local economy and supporting over 3,000 full-time equivalent jobs. These figures from the Visit Monmouthshire website prove just how vital this industry is and do not include those of us who visit our own attractions or spend money in the local pubs, restaurants and shops which are currently closed. In March, Covid-19 threatened to spread so quickly that the NHS would be overwhelmed by the numbers of people needing treatment. Thanks to the outstanding performance of NHS staff, and the general public following government guidance and making personal sacrifices in doing so, this has not happened.

As I have said before, we now need to balance the risk of a second coronavirus wave against the risk to the physical and mental health of thousands of people who face the loss of their jobs and businesses if the tourism sector in Wales remains closed. The Welsh Government seems to think we can keep everything shut and the money will be there to pay everybody’s salaries for years. The blunt truth is we are already on the cusp of what could be the worst recession for three centuries. Despite a remarkable level of support promised and delivered by the UK Government, it isn't possible for this money to be there forever. The country and its people cannot afford it. Let us reopen outdoor facilities, let pubs open the beer gardens and lift the ban on travelling more than five miles so we can visit them. Let us save as many jobs as we possibly can.