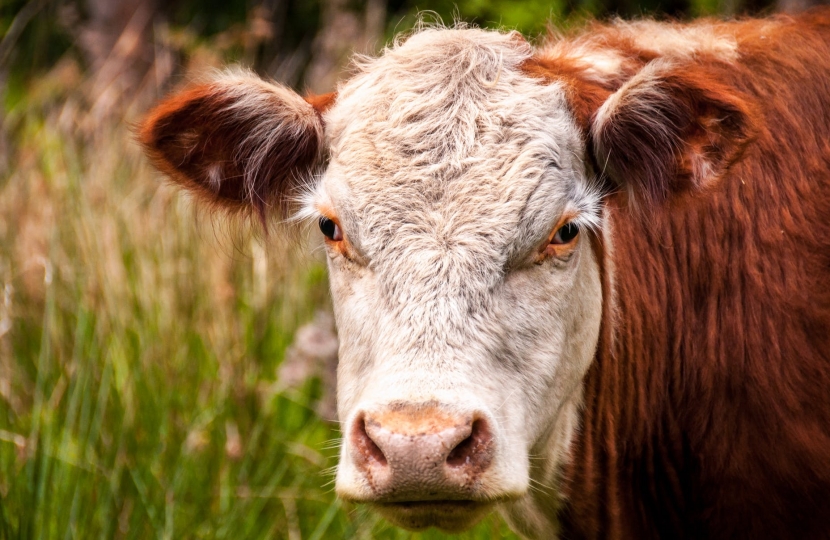 Are the Australians about to flood Britain with vast quantities of cheap beef and shut down British cattle farms en masse as a result of a free trade deal? You would have thought so judging by some of the more hysterical reports in the newspapers last week. Commentators suggested British beef farms are about to be closed down in large numbers to make way for cheap Australian meat imports. The stories do not stand up to serious scrutiny.

Britain is about 75 per cent self-sufficient in beef and imported 242,828 tonnes in 2020 on top of what we produce. 78 per cent of imported beef comes from the Republic of Ireland. The Australians are already free to export to Britain and sent around 560 tonnes of beef and veal here last year worth £4.1m. It is a truly tiny amount compared to what we produce ourselves and what we bring in from Ireland and elsewhere. There is good reason for this. Australian beef is not cheap at all, contrary to the scaremongering stories. Anyone with serious interest in the subject could spend 10 minutes on the internet googling the prices of identical beef cuts in British and Australian supermarkets and see it is more expensive. It is therefore not true that the UK faces huge imports of cheap beef from Australia and, if it were true, Irish beef farmers would be the first to feel the problem.

It has not escaped notice though that some of those loudly expressing concerns were completely opposed to Brexit. When Brexit went ahead, they were also loudly demanding a free trade deal with the EU that allows far more tariff-free beef into the UK then we will see from down under. Those with real concerns about the future of British farming may have overlooked a far more worrying story - the protests outside a McDonald’s distribution centre in Hertfordshire. There are plenty of people who want to stop others from enjoying meat and are willing to block roads in order to make their point. The farming unions and all those who support British beef farming should condemn these protests and speak out in the media about the huge health benefits of eating beef and the high-quality animal welfare standards we uphold. As for the Australians - if they can’t get beef on to their own supermarket shelves for less than the British shopper pays, they are not going to be able to get it across the world and on to our shelves for less.