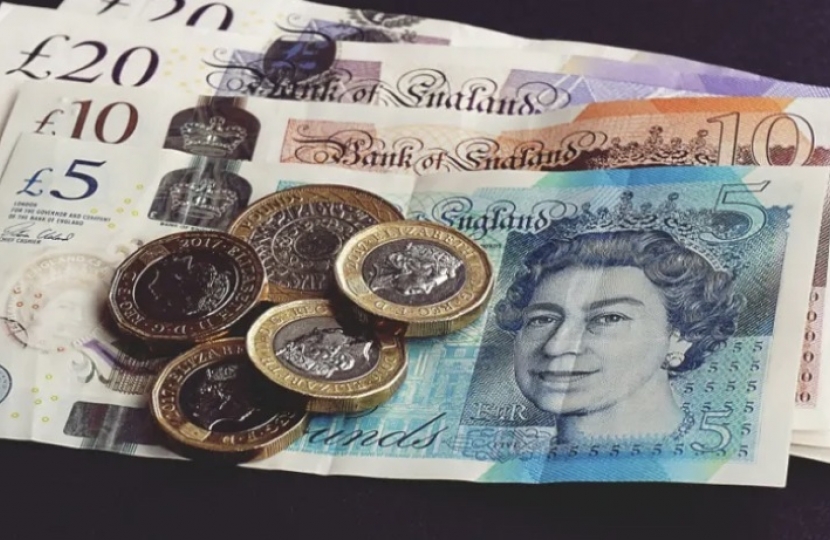 It was pointed out last week that the Welsh Government has provided some much-needed extra money to every one of the 22 local authorities in Wales. While Labour councillors are keen to take the credit for this, I must respectfully mention the money came from the £5bn of extra funding given to the Senedd by the UK Government. Doubtless most people won’t care and will simply be pleased extra money has arrived - and attribute it to whichever political party they normally vote for. However, this extra money will not prevent a rise in council tax. Local authorities get most of their money from the Welsh Government and council tax makes up the difference.

More money from the Senedd means lower council tax increases and vice versa. Simple enough so far. But the Welsh Government does not simply hand out money to local authorities based on the size of their area or population. Instead, it uses the “local government funding formula”. This is a complicated calculation which weighs up many different things to decide how much money to send to each council. About 20 years ago, the formula was drastically changed to reduce the importance (or “weighting” to use the jargon) of rurality. Delivering services over large rural areas is more expensive than doing so in a well-populated urban area and the impact of these technical changes was devastating for the budgets of rural councils - especially Monmouthshire. Next year, Monmouthshire County Council will receive a total of £1,067 per person to maintain schools, roads, waste collections, social services and much else besides. Neighbouring Blaenau Gwent will get £1,730. Over the years, Monmouthshire has seen its cash reserves decrease whereas some local authorities are maintaining surplus funds of more than £100m.

In the forthcoming Senedd elections, there will be a great deal of discussion about how we can raise education standards and reduce hospital waiting lists to the same levels of those in England. However, we must not forget the less obvious but vital subject of local government funding. Hopefully, we will elect Senedd members from all parties with a good knowledge of this subject and a willingness to bring about change.