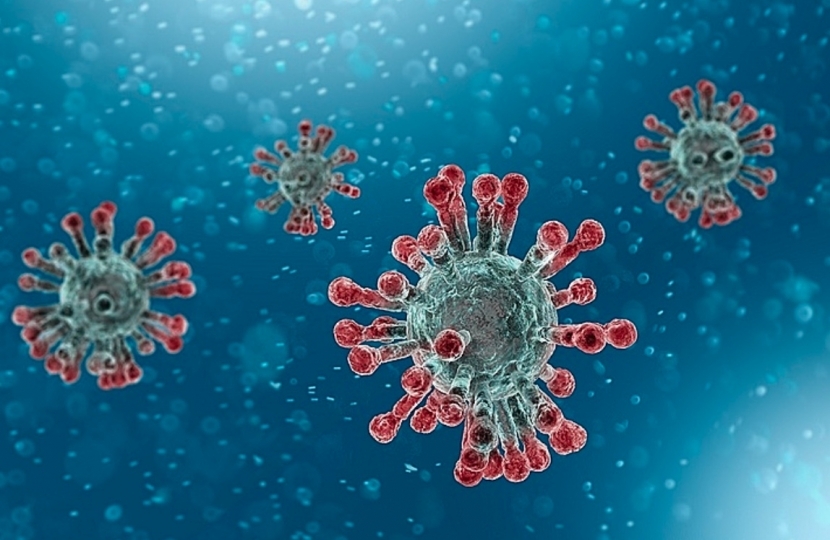 It is perfectly understandable that people are becoming impatient to have their freedom back after nearly a year of restrictions. Many of the emails I receive reflect this frustration. A small minority seem to genuinely think there is some sort of conspiracy - that coronavirus doesn’t exist, vaccination is unnecessary, and the restrictions are an attempt to impose a police state or “world government”. It is probably not worth arguing with those who believe this. There are many more who accept the reality of the pandemic and are happy to receive the vaccine, but believe the government should loosen restrictions and allow the population to live with the disease.

To all I say this: I have sat through enough meetings with ministers from all four governments in the UK. I have the evidence in person from the UK’s health and scientific experts. I have also spoken formally and informally to doctors and nurses working in hospitals, not just in Wales but elsewhere in Britain. There is no hoax or conspiracy. Politicians across the UK in every mainstream political party have been confronted with an unprecedented situation. Huge numbers of lives have been lost and the NHS is under incredible pressure. I fully recognise the enormous loss of liberty and damage to business which these restrictions have caused. Like every other MP and MS, I will support them being lifted as quickly as possible. Hopefully the rapid roll-out of the vaccine will make this possible in a matter of months.

Last week I reported on concerns at a lack of information over the vaccination programme in Wales. As of today (Monday), the UK Government has provided more than 270,000 vaccine doses and around 70,000 jabs have been given out. It is a start but there is room for improvement. The UK Government has agreed to publish daily statistics on how many people are being vaccinated and Wales is expected to follow. Currently, Wales is vaccinating less per head than the rest of the UK. A daily tally among the four government of the UK will highlight any problems that occur and put ministers in every nation under pressure to deliver. As one of those ministers, I welcome it.

The closure of schools has meant many young people are trying to learn at home from laptops. But what about those who do not have access to computer equipment? One constituent has written in with a suggestion. Every year, people throw away perfectly good laptops when they upgrade. Could these be collected and redistributed to those in need? Obviously, there would be issues around data protection and making sure hard drives were clear of sensitive personal information etc. But perhaps there is a way around this. I have written to Monmouthshire County Council and if readers have any other ideas, I would be pleased to hear them.