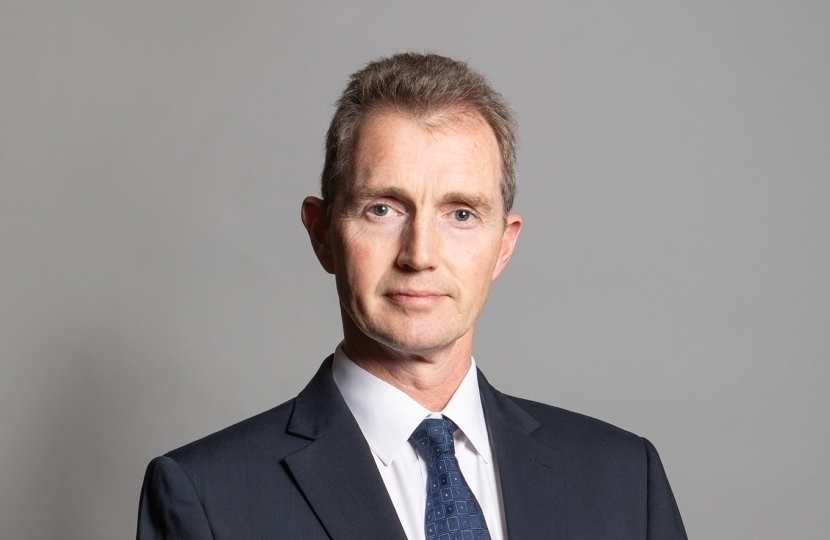 In last week’s column I mentioned the disastrous news that Airbus will be cutting 1,700 UK jobs, many in north Wales. During a ministerial meeting with management, I was told this is due to a huge fall in demand for new aircraft; a situation which is expected to last several years. It will be of little comfort to those facing unemployment that Airbus in France and Germany are axing around 5,000 jobs each.

Large job losses in one company rightly generate headlines. But much greater numbers losing their jobs in small businesses are often overlooked. For example, estimates suggest 160,000 jobs are dependent on tourism in Wales and all are now under threat. The UK Government has bought forward urgent measures to try and salvage the tourism industry. Companies keeping on furloughed employees will be paid a bonus, VAT for the hospitality sector will be cut to just five per cent, and there will be 50 per cent discounts on buying food from restaurants; the so-called “eat out and help out” scheme. Hopefully, this will encourage people to start visiting places and attractions in big enough numbers to save jobs.

The Welsh Government must now step up to the plate and do its part by ensuring Wales opens for business at the same time as England. Pubs, restaurants, hotels and campsites have now reopened in England - but there is only a partial reopening so far of the tourism industry in Wales. People who were due to holiday here are cancelling and going elsewhere. These delays have led to hundreds of people receiving redundancy notices at Newport’s Celtic Manor Resort and there is a risk that many thousands more will lose their jobs. It is time to reassess the cautious approach, think about jobs and livelihoods, and fully reopen Wales for business and tourism.

I see the Brexit Party will campaign in next year’s Senedd election to scrap the current system of devolution! Back in 1997, I was part of the anti-Welsh Assembly campaign. The vote was close, but my side lost. There was another referendum in 2011 on granting law-making powers for the Assembly. Once again, I voted against. Once again, my side lost. Democracy means you are sometimes going to be on the losing side and you must accept it. The people of Wales have twice voted for an Assembly and I think it would be waste of time - and an insult to the democratic process - not to accept this. If people do not like the Welsh Government, there is no need to abolish the Assembly (now renamed Senedd Cymru or Welsh Parliament). They can wait until the election in May 2021 to vote for a new government and new members of the Senedd (MSs).