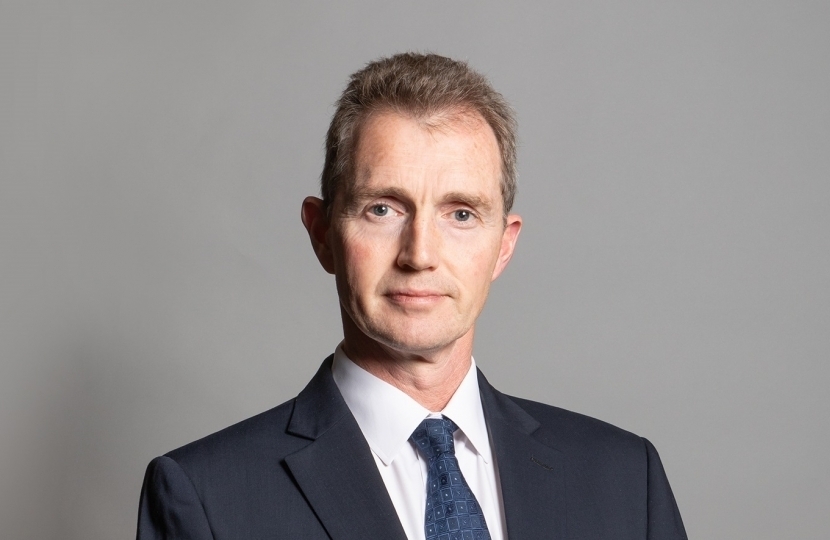 It was with great sadness that we read of the death of Usk prison officer Rachael Yates. Prison staff work in an enclosed environment where a virus can easily spread and I trust there will be a full investigation into what can be done to protect others. More widely, prison officers are some of the unsung heroes of our society. Their work is dangerous yet absolutely vital for keeping the public safe. They are always at risk and are often subject to violent assault. They are as equal an emergency service as the police, fire and ambulance services but do not seem to get the public recognition they deserve. I very much hope this changes.

Over the last few weeks, many of us have had to think differently about how we work. Working from home with meetings on Zoom and Skype have become the new norm. It is not perfect, but most people have been willing to give it a go. A number of schools in Monmouthshire are offering online lessons. As a parent of three school-age children, I applaud those teachers who have done their best to overcome the obvious challenges of doing this. It can’t be easy and it wouldn’t be as good as having pupils in the classroom, but I personally thank you for trying. I am sorry to learn that your efforts to ensure children continue learning have been blocked by guidance from teaching unions. Parents at one school in Chepstow have received an apologetic letter from the headteacher saying that the online lessons they were offering have now had to stop because teaching unions believe “online lessons are not desirable”. This is disappointing for parents, for children (my three are actually complaining that they want to go back to school!) and for the teachers who have been going to great lengths to keep things as “normal” as possible. I will be contacting the unions concerned to ask them to reconsider.

The UK Government has just met its target of carrying out 100,000 tests a day for coronavirus and anyone in England who must leave home to work or are over 65 can now get tested if they have symptoms of Covid-19. Meanwhile, Wales is playing catch-up. Testing targets have been abandoned, care home residents and staff were originally told they were not eligible, then a few days later there was a U-turn and they were told they could be tested but only if someone in the home has symptoms. It is a step forward but still not as good as the English guidance which gives anyone living or working in a care home the right to be tested. Too many times during this pandemic the Welsh Government has been lagging behind. In the middle of the biggest crisis since the Second World War we should be working closely together as a United Kingdom, not trying to do things differently for the sake of it.