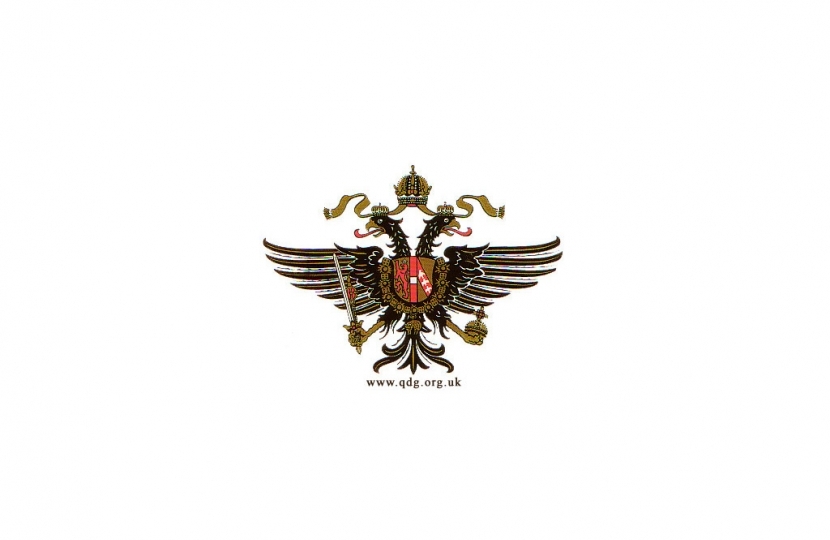 Famously nicknamed The Welsh Cavalry, the regiment predominantly recruits from Wales and will be moving to a revamped Caerwent Barracks in Monmouthshire from 2028.

With a long and distinguished history stretching back more than 300 years, the QGD specialise in reconnaissance: the art of seeking out the enemy and understanding how they operate.

Local MP Mr Davies said he was “overjoyed” the regiment is coming home to Monmouthshire.

“We are extremely proud of our military community and I am delighted a Welsh regiment will finally be based in Wales,” he said.

“It is absolutely fantastic that The Welsh Cavalry are going to be at Caerwent in a new purpose-built, environmentally friendly barracks.

“This is something I know the Cavalry wanted and is a campaign I personally supported for a long time.

“Monmouthshire has a high percentage of veterans who served in some way in the armed forces, myself included, and the QDG can be assured of a very warm welcome indeed from the county.

“I look forward to continuing to work with the UK and Welsh governments to strengthen the military footprint in Wales.”

An additional infantry unit will also be based at Caerwent, meaning an increase of 935 personnel by 2029.