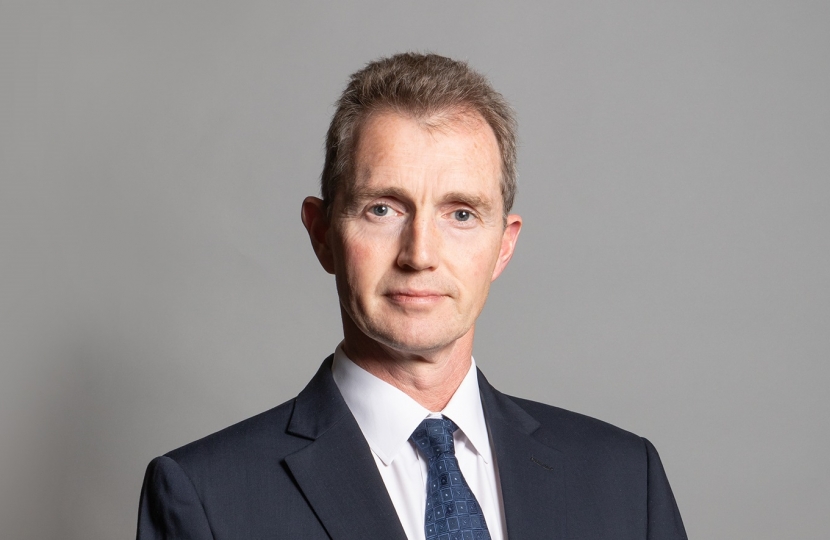 Monmouth MP David Davies has called on the Welsh Government to match UK Budget measures to help small firms deal with the economic fallout from coronavirus.

Business rates in England have been temporarily abolished for retail, leisure and hospitality firms with a rateable value below £51,000. These sectors are expected to be among the worst affected as people cut back on travel and stay home during the Covid-19 outbreak.

Other small businesses will also benefit from a £30bn stimulus package brought in as a response to the public health emergency, Chancellor Rishi Sunak announced last week.

As business rates are devolved, Mr Davies joined the growing number of business bodies pressing the Welsh Government to follow suit and issue an urgent statement detailing what will happen in Wales.

“Whenever the UK Government announces financial measures which apply in England, the Welsh Government is given an increase in funding to apply the measures here,” he said.

“However, the UK Government cannot dictate how this money is spent. On too many occasions in the past we have seen money going to the Welsh Government but not being passed on in the way expected.

“Over the weekend I visited Tintern with County Councillor Ann Webb to meet with businesses which were affected by recent flooding and now face a further hit from the lack of visitors due to coronavirus.

“The one message I kept hearing was “when are we going to get a statement about business rates in Wales?”. I fully agree we need that statement now. People running hospitality businesses want certainty in these difficult times.”

Mr Davies has written to Wales’ First Minister Mark Drakeford urging him to use the extra money being provided to match the business rates relief offered to firms in England.

He added: “There should be no debate about it. We need action and a full commitment this week.”