Thank you to Monmouth constituency 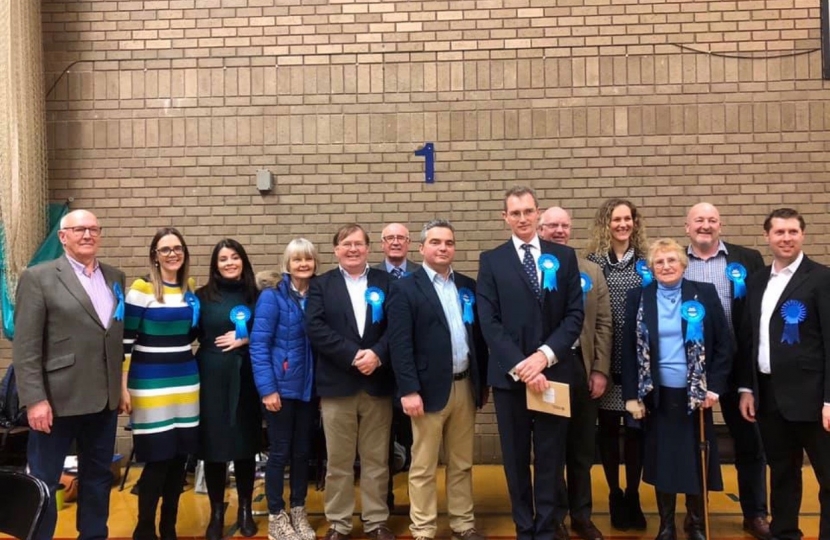 I would like to thank those who took part in last week’s general election, however they voted. Here in the Monmouth constituency, candidates and activists treated each other with courtesy at all times – and I think we set an example that others could follow.

The overall result gives the UK Government a clear mandate to complete Brexit. I would also like to repeat some assurances I made before the election.

I will fully support Brexit but would like to see a trade deal with the EU that will keep any disruption to an absolute minimum.

I will support increased spending on public services, especially the NHS. Prior to the election, some people were told there was a secret plan to “privatise” the NHS or “sell it off”. There is not, and neither I nor any other Conservative MP will ever do anything to undermine our NHS.

The many conversations I had on doorsteps reminded me that most voters are not particularly left-wing or right-wing but somewhere in the centre. I and the new government will reflect this common sense centre politics view.

I am deeply honoured to have been chosen by residents of the Monmouth constituency to once again be their representative at Westminster. I look forward to working with businesses, charities and individuals to ensure the voice of this wonderful constituency is properly heard in Parliament.