Support for Back British Farming Day 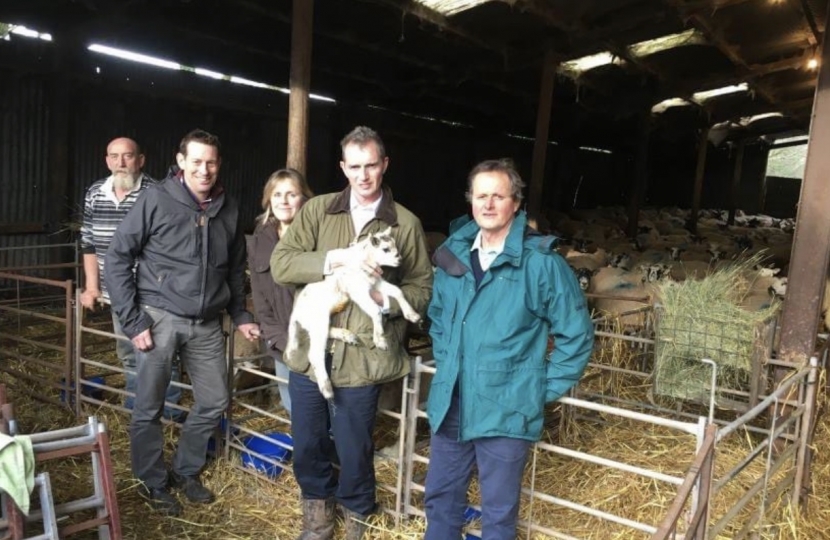 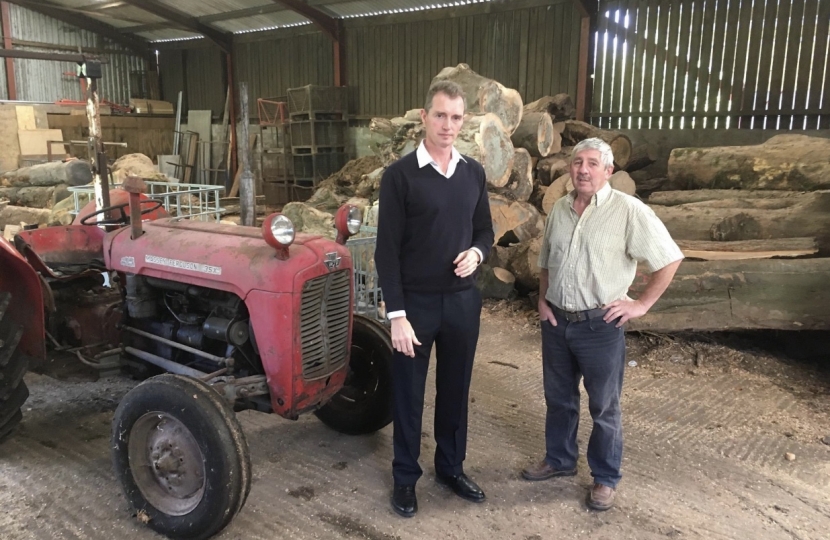 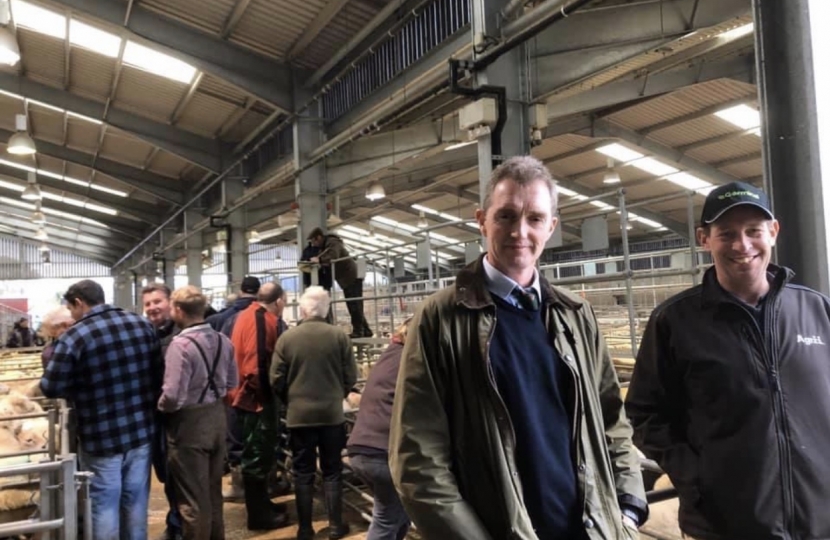 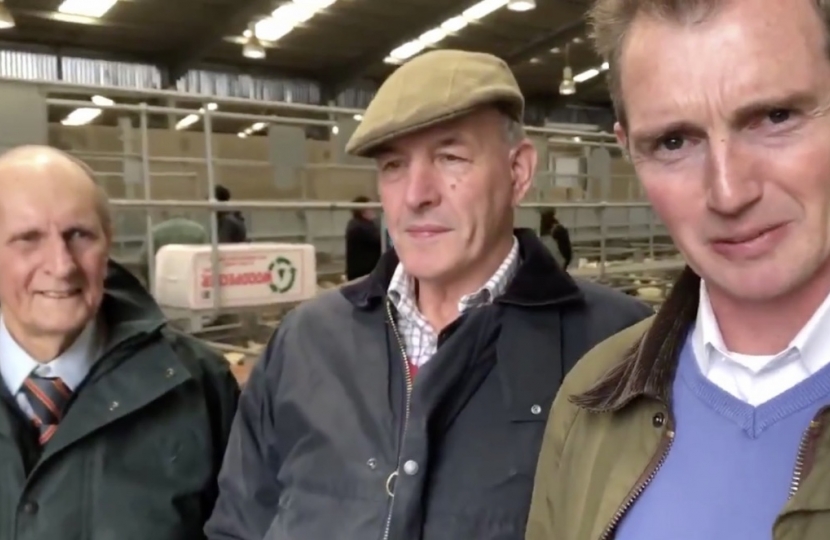 With autumn marking a critical time for British food and farming as the Agriculture Bill returns to the House of Commons to be passed into law, Monmouth MP David Davies has thrown his weight behind Back British Farming Day.

Now in it’s fifth year, this iconic day is an opportunity to celebrate British farming values and highlight its importance to the UK economy. The UK food and farming industry is worth more than £120bn to the national economy and employs more than four million people.

The National Farmers’ Union (NFU) provided MPs with a Back British Farming wool and wheatsheaf pin badge to publicly display their support at a pivotal point for the agricultural sector with trade negotiations, including crucial talks with the EU, ongoing.

This year, it also gave British farmers an opportunity to promote their commitment to high production standards, building on the success of the NFU's food standards campaign, which has been supported by over a million people.

Mr Davies said there had never been a more important time to highlight the crucial role farmers play in feeding the nation and caring for the countryside.

“I am extremely proud to wear the Back British Farming pin badge in support of the farming sector that is so valuable not just to this region but to the whole country,” he said.

“British farmers and growers are proud to produce safe, traceable and nutritious food we all love to eat to world-leading standards, as well as maintaining the iconic British countryside and sustaining a dynamic rural economy.

“Farmers were rightly identified as key workers during the coronavirus pandemic. Thanks to those farmers in the Monmouth constituency, and the wider food supply chain, we were able to ensure supermarket shelves were kept stocked and the nation was fed during this difficult time. I am very grateful for all that they have done and continue to do.

“This autumn will be a critical time for British food and farming and I will do all I can to highlight the importance of protecting the food standards we value in any future trade deals from imported food that would be illegal to produce here.”

If you would like to find out more about how you can Back British Farming, you can join thousands of supporters of the NFU’s campaign here.