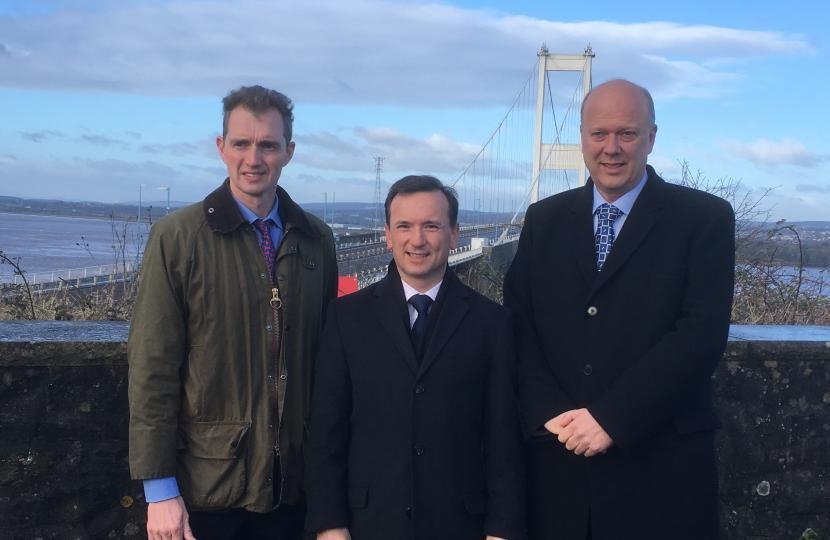 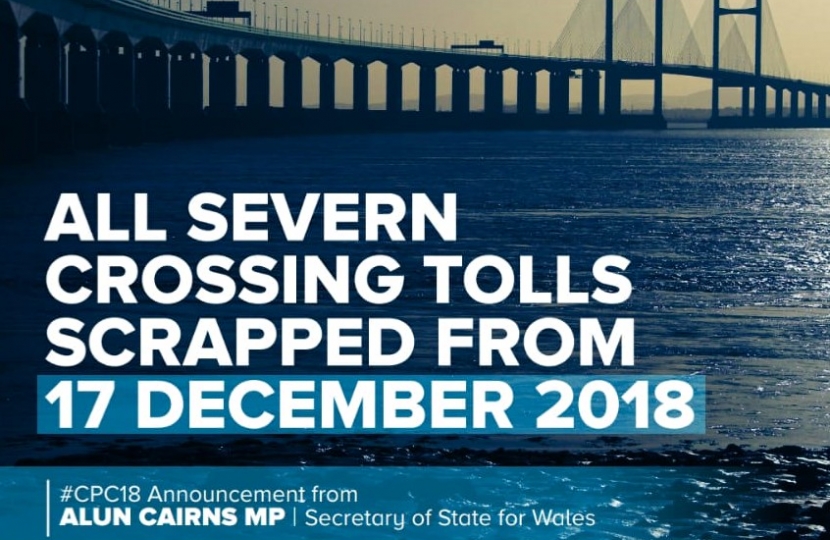 Our Committee held several enquiries into toll levels on the Crossings and the impact they have on the local economy. We established that maintenance costs are around £14million a year and yet the revenue from the tolls is around £90million a year. It would have been utterly wrong for the tolls to have continued once the bridge has been paid for.

Although commitments were made to scrap the tolls there was a concern that the promise would not be kept. Today we can say that it has been. This is great news for local businesses and for commuters who could save up to £1400 per year.