The myth of the post-Brexit NHS collapse 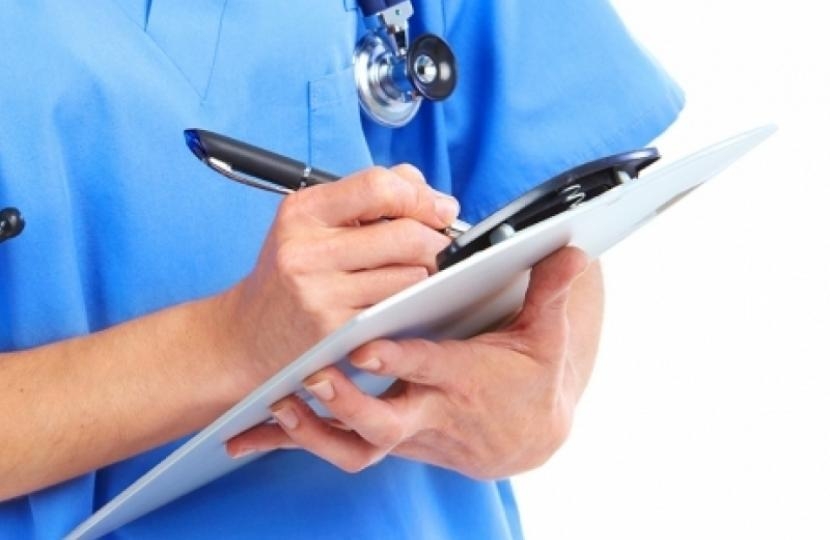 Once of the great lies being told about the UK's decision to leave the EU is that it could “cause the collapse” of the NHS. The so-called evidence for this is that out of a total number of 1.2 million workers, 5,7000 (or around five per cent) are from EU countries. Therefore if they all left, the NHS would collapse.

For some reason, this argument is allowed to go unchallenged in the media despite there being two obvious flaws.

The first is that no politician from any major political party has ever suggested or would ever suggest that tax-paying and law-abiding workers, including NHS employees, would be made to leave the country post-Brexit.

Therefore, in the completely hypothetical situation being put around by pro-EU campaigners, in which EU citizens left en masse, the impact on the NHS would be negligible. Overall it would be five per cent smaller but it would be treating six per cent fewer people.

No sensible person wants to see millions of hard working people leaving the UK. No sensible person has suggested that it could or should happen. The only people putting forward this outlandish notion are those who are disappointed by a referendum result. It is time for them to accept the result and stop using scare stories about the NHS to undermine a democratic decision by the British people.