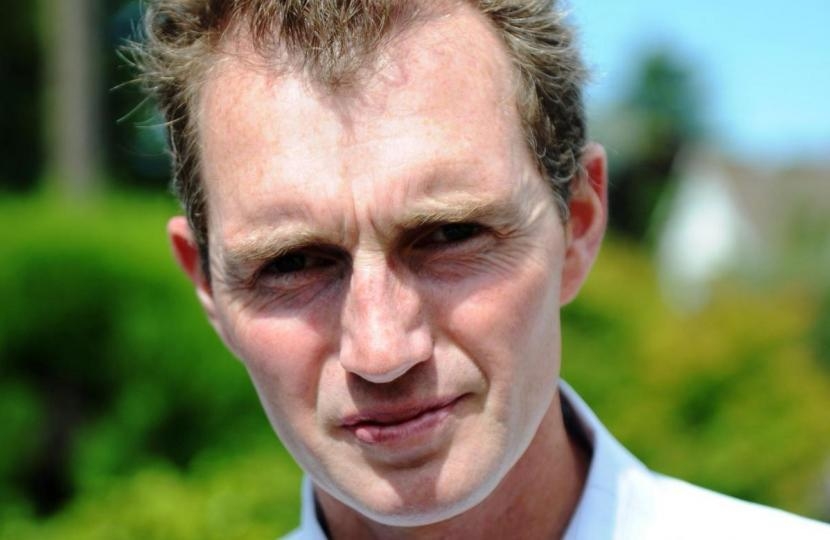 As crunch time for Brexit looms large, paranoia over a possible no-deal is being whipped up into a frenzy. The latest ‘Project Fear’ prediction in The Sunday Times claims Britain will face shortages of fuel, meat and flights if we leave the European Union without a transition deal. It’s everything the climate activists are demanding. If Greta Thunberg finds out, she’ll be arriving on a yacht to campaign for a hard Brexit.

I am not a betting man. But I wouldn’t want to bet against a general election being called before the end of September. With a working majority of just one in the House of Commons, I don’t see how the government can hang on and I fully expect there to be a vote of no-confidence within the first two weeks of Parliament coming back after summer recess. Labour leader Jeremy Corbyn has already announced proposals to topple Boris Johnson – although his attempt to become “caretaker” Prime Minister and stop a no-deal Brexit almost amounts to a coup d’état of the sort favoured by Marxist dictators in banana republics from whom he draws inspiration.

A lack of knowledge about the debilitating effects of living with chronic skin inflammation has led to a situation where many people who suffer from eczema, psoriasis and other dermatological conditions are suddenly finding their access to medical moisturisers (emollients) is being rationed or denied. I have a new role as chair of the All-Party Parliamentary Group on Skin and my first job was to write to Health Secretary Matt Hancock. Because eczema is not normally a condition which shortens life, I am concerned it is seen as less of a priority. Yet I know, through close experience with sufferers, that they spend their lives distracted by constant itchiness, pain and the need to medicate multiple times a day. It means lack of sleep for younger people is sadly accompanied by bullying and a lack of understanding in schools. We must ensure long-term skin conditions like severe eczema are treated with the priority they deserve and that nothing is done to restrict access to GP prescribed emollients.

I would like to thank everyone who responded to the appeal by Age Cymru Gwent for a safe location to park its brand new minibus in Abergavenny after vandals targeted the vehicle. I have passed on several promising offers to the charity and I hope a solution will be found shortly.