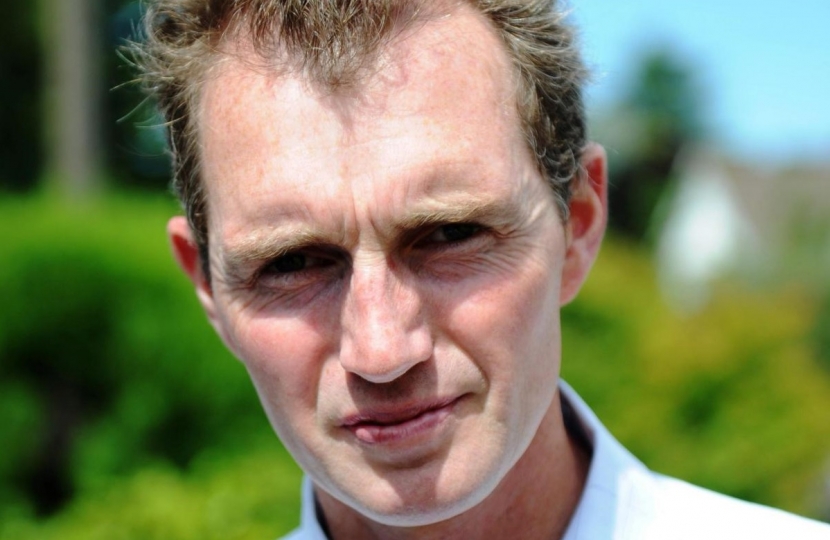 First Minister Carwyn Jones visited Downing Street on Monday. Apparently, he was in Westminster to tell Theresa May what terms he would accept for Britain’s departure from the Europe Union and to demand a vote on the final Brexit deal. Well, here’s some news: Wales DID get a say on 23 June and chose to leave the EU. There is no need for another vote. Instead, our elected representatives in the Welsh Assembly should sort out NHS waiting lists and get school exam pass rates up to the levels of England.

Brexit will bring us control of our borders in so far as we can decide who enters the UK and for what reason. This was the subject of a heated Commons debate in which I spoke last week. Like every other MP, I am grateful for the contribution of those who have come here to work and pay taxes from in or out of the EU. They are as welcome now as they always have been and should not believe ridiculous scare stories that Brexit poses a threat to them.

My comments regarding the Calais migrant issue certainly captured the headlines, leading to a Twitter storm, death threats and a rant from Piers Morgan. I stand by what I said. If people arrive into the UK claiming to be children yet appear to be significantly older than 18, I don’t think it is unreasonable to ask for further checks which might involve dental or wrist x-rays. If nothing else, we have to ensure adults are not put into foster care alongside children.

Friday night’s 2016 Monmouthshire Business Awards Gala Dinner at the Celtic Manor Resort was a great success. I particularly enjoyed seeing the Apprentice of the Year award. Apprenticeships are becoming a popular way to continue education whilst earning money and come with a qualification that will lead straight to work. I have the utmost respect for those with academic skills who achieve a degree. But as an employer, I am equally impressed by those who manage to gain qualifications either through an apprenticeship or the Open University while holding down a job.

This is my last column before Remembrance Sunday on 13 November so I would like to pay tribute to all who risk their lives in the service of our country. I hope everyone will give generously to the poppy sellers volunteering on behalf of the Royal British Legion.