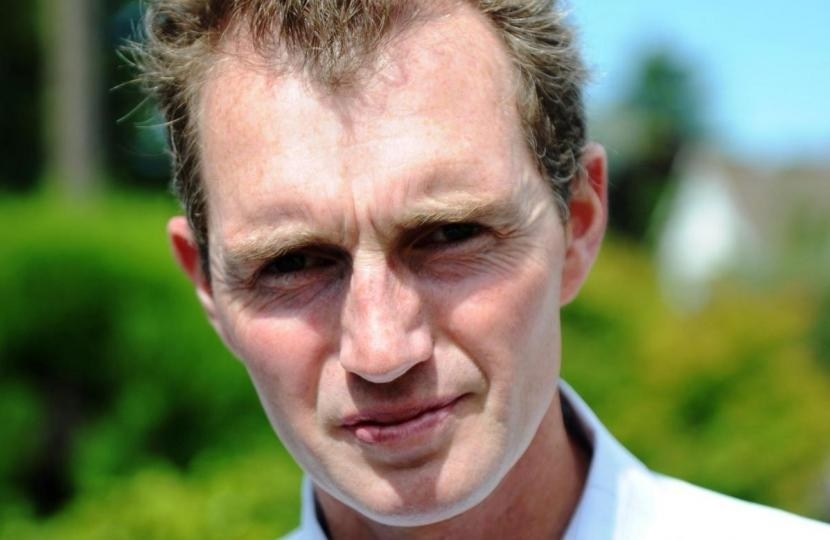 Politicians should dampen down the fear of a no-deal Brexit and stop trying to portray it as some sort of Armageddon.” This was the message I got last Monday on a visit with the Welsh Affairs Committee. It wasn’t from a pro-Leave pressure group but from the head of Holyhead Port, one of the main links to Ireland. The overall view was that Brexit had created some extra work and inconvenience, which they could have done without, but they could cope perfectly well thank you. We have been worrying about lorries piling up on the roads outside our ports and goods not being delivered. In fact these fears are far greater in Ireland. Their food is transported in via the UK on lorries every morning, and the location of Dublin’s port right by the city centre means that vehicle delays would gridlock the whole of the Irish capital. It is time we stood up to bullying EU officials and the Irish Prime Minister Leo Varadkar who are complaining about making changes to the withdrawal deal. Britain has the fifth biggest economy in the world. Deal or no deal we will be fine.

Developers are looking to build more new homes in Chepstow and across the border in the Forest of Dean. This will contribute further to the air pollution problem in the town, which already breaches World Health Organization (WHO) guidelines. At the very least, if houses are going to be built then infrastructure has to go with it. Chepstow needs a bypass to take traffic out of the town centre and the Hardwick Hill area. Getting it done will require two councils and two governments to work together. It’s a tall order but this year it will be one of my top priorities.

“Multinationals need to pay more taxes” is too often dismissed as a cry from the anti-business left. Yet it should be taken far more seriously. One major coffee chain with a turnover of hundreds of millions of pounds has used various legal means to reduce its tax rate to less than three per cent. This cannot be right. Struggling high street shop owners are competing with online retail giants like Amazon who, according to the Guardian, in 2016 paid just £15m in tax on European revenues of £19.5bn reported through Luxembourg. None of these companies are breaking laws. The law therefore needs to change to ensure they pay more.

*Published in the South Wales Argus on 4 February 2019*

Too many rural communities still waiting for superfast broadband

A historic lack of investment and chronic connectivity problems mean too many rural communities are still being blighted by issues such as slow broadband and lack of mobile signal, an MP has warned,