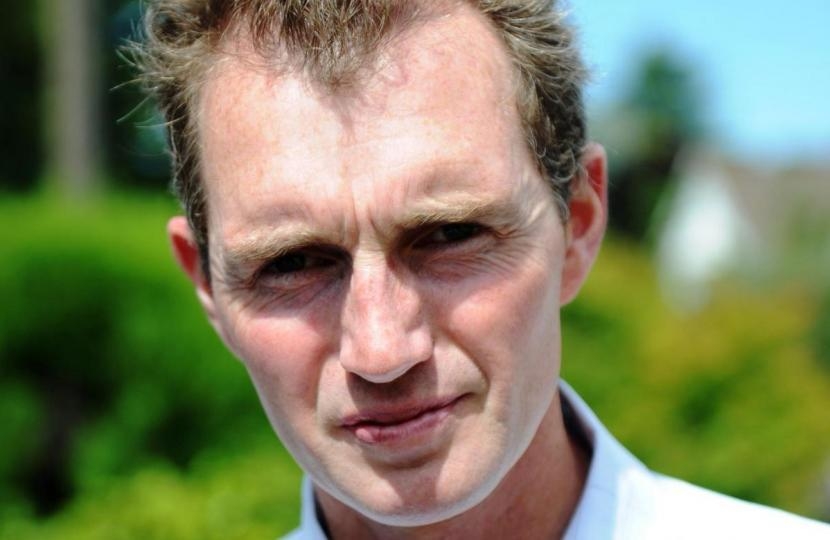 I am delighted the Assembly’s Public Accounts Committee has produced a damning report citing the “inexplicable decisions” of Welsh Government officials to pump over £9m into the failed Circuit of Wales project. Much of this money was spent on purchasing “consultancy” services from businesses owned by people associated with the firm behind the race track i.e. Heads of the Valleys Development Company.

The words “I told you so” are rather pointless but I set it all out for the committee in writing and with evidence two years ago and eventually went directly to the Wales Audit Office. Several people tried to prevent difficult questions from being asked. I faced months of legal threats and a complaint to the Parliamentary Commission for Standards for trying to expose this scandal.

The real lesson is that politicians and other commentators should be wary the next time somebody appears in a smart suit with a shiny video and a project guaranteeing to generate jobs and create a brighter future for all - if they can only be given a large amount of taxpayer’s money. We should be especially careful when their response to a difficult question is to head straight for their lawyers.

Broadband coverage in rural Wales continues to be an issue. I recently took a cross-party group of MPs to the headquarters of BT’s Openreach division, which owns and maintains the infrastructure. We had a constructive meeting and discussed some of the engineering involved. It is straightforward enough in a classroom but less so outside. Be that as it may, too many communities are still waiting for an acceptable broadband speed. We were assured that more work is going to be carried out to further increase the number of connected homes and businesses. However, at the end of the process there will still be some isolated properties that cannot be connected and we have asked that these households are notified asap so they can make alternative arrangements using satellite or 4G technology.

It was a privilege to be at the former residence of Flight Sergeant Bill Townsend in Chepstow to commemorate the 75th anniversary of the Dambusters raid in which he took part. As the band finished playing the classic theme, a low roar grew in the sky and Britain’s last surviving Lancaster bomber flew overheard, dipping its wings in salute to those who defended our freedom.