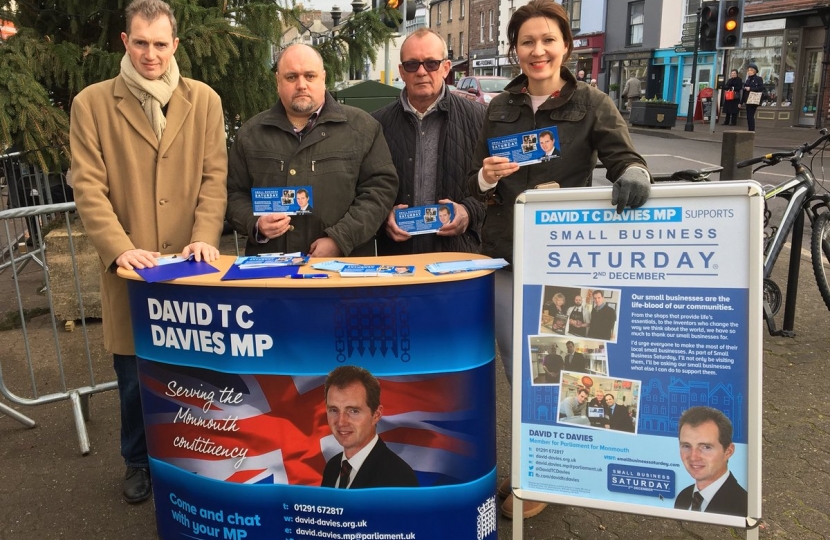 The shrill commentators who forecast economic doom if we voted to leave the EU are starting to sound like religious zealots who stand on street corners with a prediction of Armageddon. Considering that Brexit is probably one of the biggest decisions Britain will take in the next 50 years, things are going well. Yes there are lively debates in Parliament and angry briefings from officials in Brussels, but we are starting to see the outlines of a deal. Britain will make reduced payments to the EU for a few more years, EU citizens living in the UK will of course be very welcome to stay, and we will enter into some form of trading arrangement which will benefit both sides.

I am receiving lots of emails from local environmentalists complaining about the costs of building a new nuclear power station across the River Severn at Hinkley Point in Somerset. The electricity will certainly be expensive at £92.50 per megawatt hour - around twice the market rate. So environmentalists have every right to complain and to point out that one way or another the consumer will bear the cost. However, the reason we are getting nuclear power is because it is still the cheapest way to make electricity with no carbon emissions. The alternatives of wind, solar and tidal are even more expensive than these high-priced nuclear power stations. And why do we need expensive CO2-free power? Because the environmental groups who are now complaining were the very same people who demanded that the government sign-up to commitments to reduce CO2 emissions due to fears over global warming.

A proper rural broadband network would be good for the environment, allowing more people to work from home and reducing car journeys. Yet we seem far from getting one. I recently met with residents in Llangattock Lingoed on the Offa’s Dyke path who are suffering from an appalling quality of phone and internet service. The question that must be asked is why, having received £435m from the Welsh Government, is it taking so long for BT Openreach to connect rural areas?

Small Business Saturday, which was held over the weekend, is a great way to highlight the contribution local businesses make to our communities. I always take part but the message has to be that we need to support local shops and pubs throughout the year, especially as competition increases from online retailers.

*Published in the South Wales Argus on 4 December 2017*