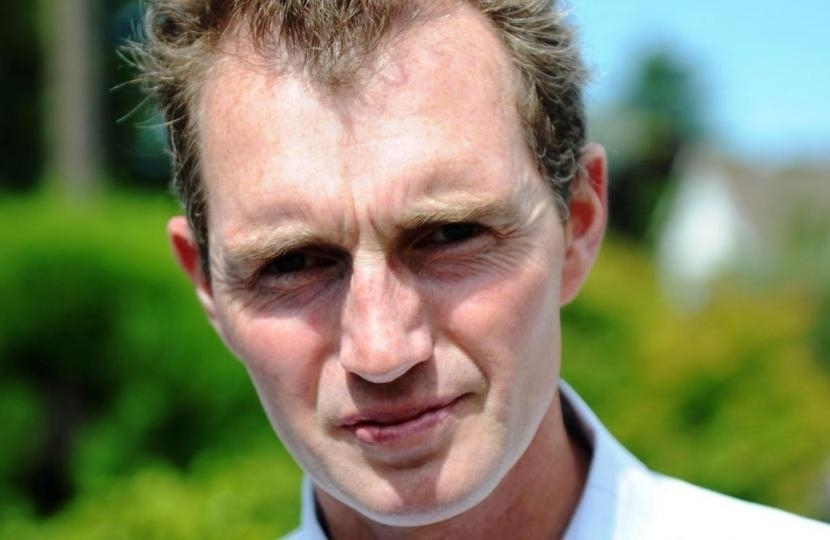 South Wales suffered the brunt of Storm Dennis, with the Monmouth constituency badly affected by flooding. Those whose homes and businesses were inundated will be devastated and I hope they are afforded every possible assistance. Amidst the bad news there were some positive things to hold on to - the actions of the emergency services and many others who might be termed the “unsung heroes” of these disasters. We can all think of people who went the extra mile. I would like to pay tribute to two groups in particular.

Rising to a record height, the River Wye completely flooded the Welsh Water treatment works at Mayhill in Monmouth. The entire town and surrounding area faced running out of water within 12 hours. In a magnificent display of efficiency, Dŵr Cymru swung into action. Engineers re-entered the plant as soon as the flooding receded. Working in shifts 24 hours a day, they removed pumps and electrical equipment, dried out and disinfected what they could, and replaced pumps which were broken. At the same time, a massive logistics operation involving 40 tankers meant that clean water was driven in from across the UK and pumped into the local reservoirs. Bottled water was made available in case things went wrong. Fresh water supplies were maintained throughout and as a Monmouth resident, I am sure I speak for many when I say how grateful we all are. Meanwhile, staff at Monmouthshire County Council’s depot in Mitchel Troy worked around the clock to make thousands of sandbags and get them out to homes across the county. To everyone involved in the emergency response and clear-up over the last week, I offer my sincerest thanks.

A friend of mine wanted to know who designed the flood defences in Monmouth. They held and we did not see the same level of damage which happened in 1999 when I recall standing in two feet of water on Drybridge Street. The unknown designer decided to build a structure that could withstand a volume of water never previously recorded. Whoever you are, the town is indebted!

On a happier note, there were celebrations yesterday to mark St David’s Day; which also heralds the first day of spring according to the meteorologists’ calendar. The season’s first blooms in Usk – The Town of Flowers – are bursting into life and Twyn Square is filled with colour. A stark contrast to the awful winter storms.