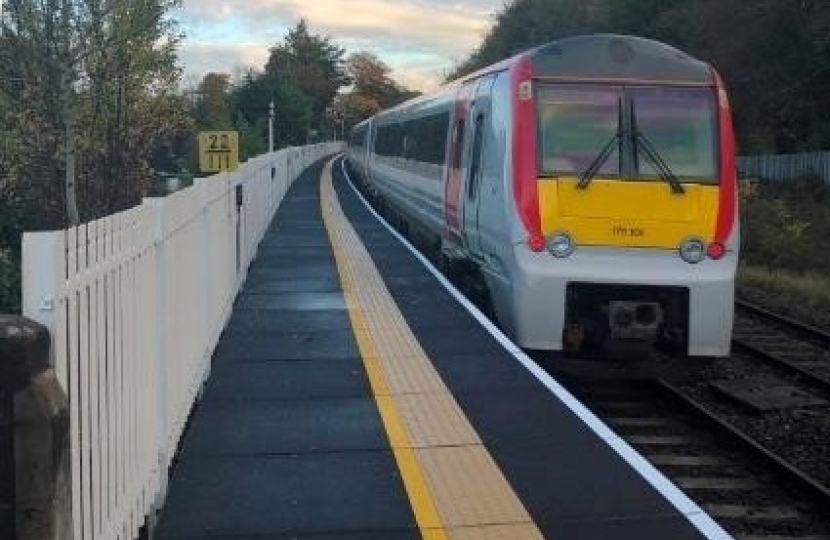 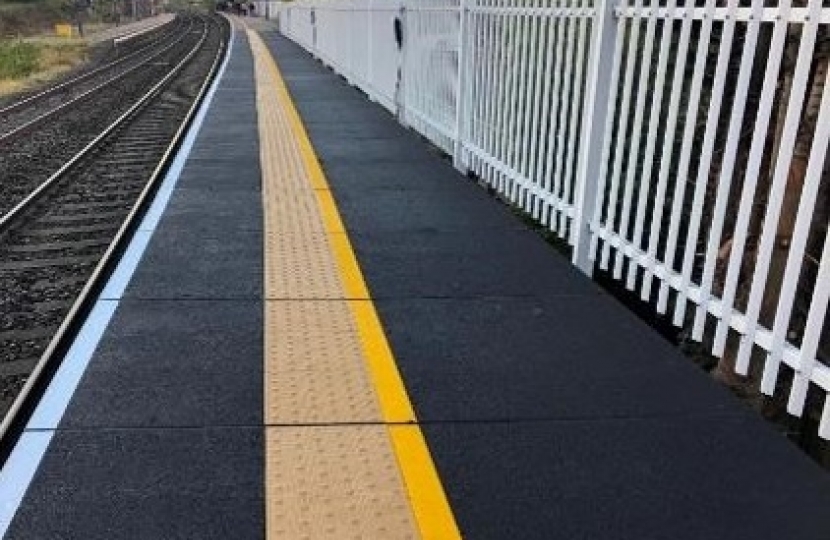 A major refurbishment of the suspended area of platform 1 at Abergavenny station has been completed.

Network Rail invested more than £165,000 to deliver the improvements for local people and visitors to the area.

The new non-slip platform surface creates a safer walking environment for all station users. A safer fence line has also been installed, including additional palisade fencing, which improves the look of the station for neighbouring properties.

Monmouth MP David Davies, who recently visited the station, said the work had made a "vast difference".

"I was pleased to hear Network Rail received some really positive feedback from local people while they have been on site and the delivery team is very proud of the improvements this scheme has delivered," he added.