Labour-Plaid council tax reforms could be devastating for Monmouthshire 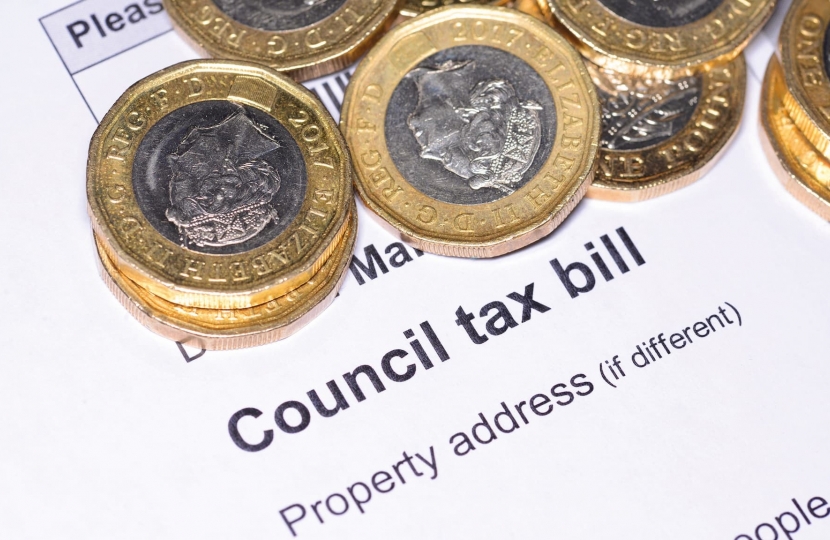 Plans to change council tax under a co-operation agreement between Welsh Labour and Plaid Cymru in the Senedd could be “devastating” for Monmouthshire, according to a local MP.

The two parties have agreed a deal, marking the start of a three-year partnership, to jointly develop and oversee the delivery of 46 policy areas.

It includes proposals to shake-up council tax after both Labour and Plaid promised reform in their manifestos for last May’s Senedd election.

Monmouth MP David Davies said the deal was of “great concern to Monmouthshire”, which is already the lowest-funded local authority in Wales.

“Our council tax is much higher than it should be because the Welsh Government’s monumentally unfair local government funding formula has left Monmouthshire languishing at the bottom of the pile,” he said.

“So I read with great concern about Labour-Plaid plans to change council tax. Labour’s manifesto did not commit to any particular proposals beyond "reforming council tax to ensure a fairer system for all".

“Plaid Cymru, however, pledged to "undertake a revaluation, increase the number of bands at the higher end of house valuations, and ensure that council tax is more proportional to the value of properties".

“This could potentially have a devastating impact on the high prices we are already paying in Monmouthshire and I would like to know exactly what the plans are.”

The last council tax revaluation in Wales was undertaken in 2003.

Plaid also promised to "bring forward proposals for a new and fairer land and property tax... to replace first business rates, and then, council tax".

Mr Davies has written to Rebecca Evans, Minister for Finance and Local Government, seeking urgent clarification on the reform package and a guarantee that council tax is not going to rise in Monmouthshire.