Future of Chepstow bypass thrown into doubt over funding 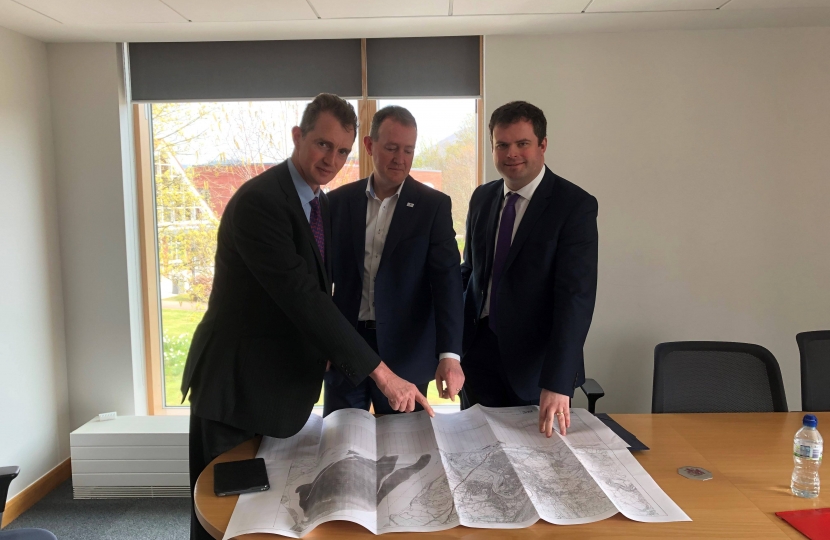 The future of a proposed Chepstow bypass has been thrown into doubt after a regional transport body refused to prioritise the scheme for government funding.

A report detailing the next stages of potential solutions which could alleviate chronic traffic congestion and pollution problems in Chepstow - including a bypass – will cost around £1m.

Both authorities are now looking to the governments in Westminster and Cardiff Bay to help fund WelTAG’s costly second phase.

Mr Foster confirmed that in order for UK Government funding to be secured to cover one third of the financial costs of WelTAG2, the Western Gateway Sub-National Transport Body must list Chepstow bypass as one of its priority schemes for funding through the Department for Transport’s (DfT) Large Local Majors programme.

Western Gateway – formed by an alliance of local authorities including Monmouthshire and Gloucestershire to maximise transport investment in the area – is due to submit its funding application in July. The DfT will then assess all applications and make decisions on these during the autumn.

But in a letter to Mr Davies, Gloucestershire County Council said Western Gateway considered the Chepstow bypass scheme proposal “not sufficiently developed to provide assurance of a construction start date before 2025” (a requirement of the funding stream).

Gloucestershire County Council also said that while it recognises the importance of a Chepstow bypass, “it is not our main priority” and is currently unable to financially contribute towards the costs of progressing the stage 2 study.

The authority is instead prioritising major scheme improvements for the M5 at junctions 9 and 10.

“The idea of a Chepstow bypass, linking the Forest of Dean directly with the junction of the M48 Severn Bridge, has been an aspiration since the 1960s but, historically, the issue has been neglected by all branches of government on both sides of the border – and we now have a major problem,” he said.

“Traffic bottlenecks on the A48 at Hardwick Hill and A466 have suffocated the town, while air pollution levels exceed limits set by the World Health Organization (WHO).

“With the end of tolls on the two Severn bridges and several hundred new homes planned either side of the River Wye, further development will cripple Chepstow unless these road infrastructure challenges are tackled.

“I very much hope the UK Government will still come forward with the money to allow a full WelTAG2 report to take place and I will be writing to Kevin Foster seeking such a commitment.”