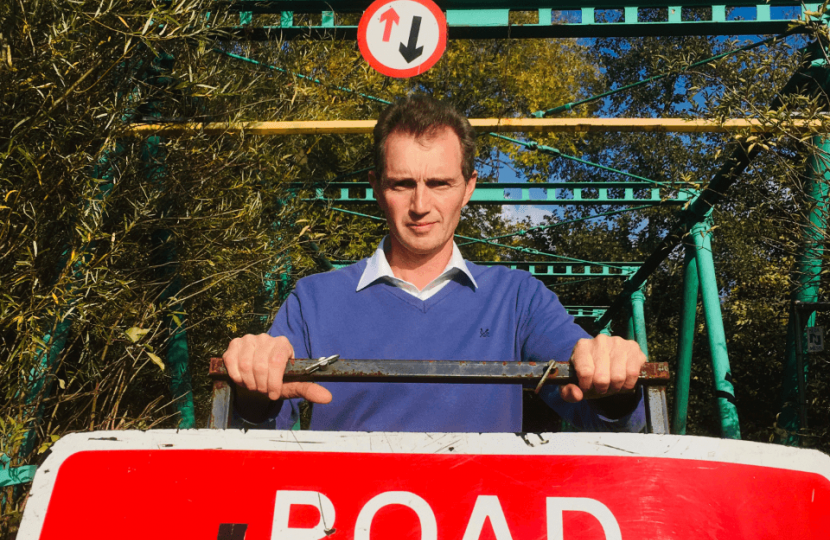 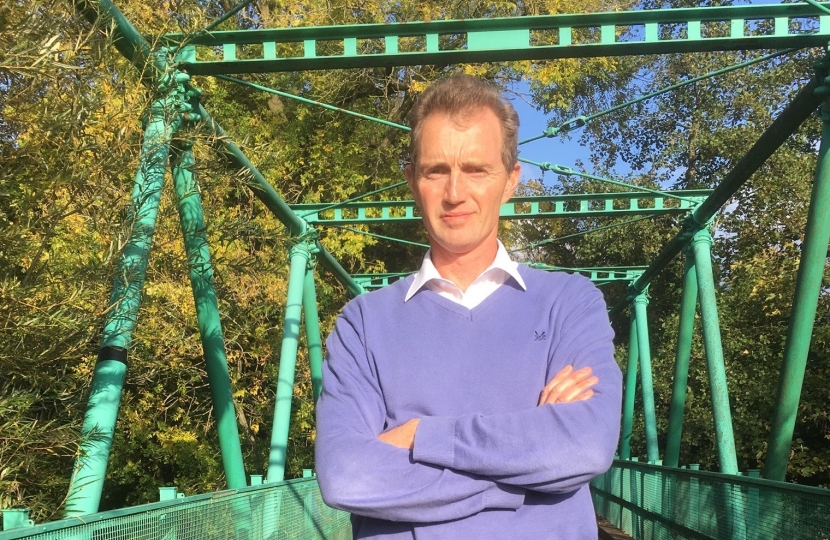 Monmouth MP David Davies has written to the Rt Hon Secretary of State for Defence Gavin Williamson MP to ask for funding to be provided for repairs to the Inglis Bridge into Vauxhall Fields.

The Bridge was originally closed in February after the Army said it needed urgent repairs although it remains open to pedestrians.

"A number of people have been in touch to ask when the bridge will fully reopen. I have had a long, but informal conversation about the situation with somebody connected to it and unfortunately there are disputes over money and responsibility.

The Army built the bridge in 1931 and since then it has become a Grade 2 listed building. However, I have been told that the Army think it is the responsibility of the government agency, Defence Infrastructure Organisation (DIO). There have been some rough estimates made of the cost of putting things right and I am told that the bill for scaffolding alone would come to £40,000 and although there has been no detailed estimate of the building works it would certainly be a six figure sum.

Because the building is listed there would be no point in trying to build a new bridge and the existing one would in any case require repairs.

I think the only way out of this impasse will be to try and get direct funding from the Ministry of Defence to rebuild the bridge. I have written to the Minister and will update local people as soon as I get a response."