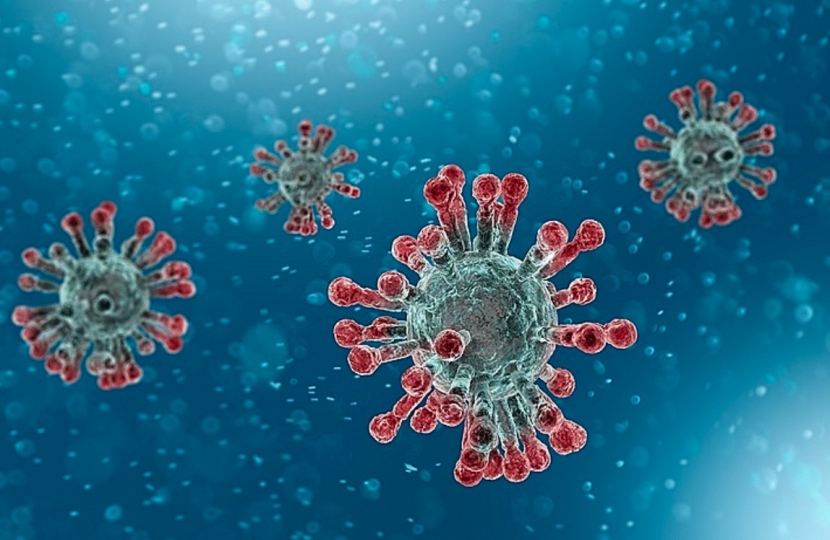 But the Monmouth MP, who has attended UK Government Cobra meetings, said everything was being done to save as many lives as possible.

“As a Wales Office minister, I have participated in two Cobra meetings dealing with the pandemic,” said Mr Davies.

“Senior Welsh Government ministers and their officials also take part via video link. The public statements made afterwards entirely reflect the advice all members have been given by the chief medical officer and chief scientific officer.

“Scientists believe that up to 80 per cent of the population will contract coronavirus. For most people this will be uncomfortable for a few days but not dangerous. However, a small percentage of the population – mainly the elderly – will be at much greater risk and may need hospital treatment.

“If large numbers all require hospital treatment at the same time, then it will be very difficult for the NHS to cope. The strategy therefore being pursued, on the advice of experts, is to ensure that as the spread of the virus speeds up, measures are put in place to slow it down.”

Mr Davies said emergency measures being suggested, such as closing schools, cancelling major events and social distancing, will only have the effect of a temporary slowdown – and will not reduce the overall numbers who fall ill.

“The purpose of these measures is to reduce the numbers going into hospital at the same time, so the implementation of them is crucial and is a decision that is being made on the advice of experts led by the chief medical officer and chief scientific officer,” he said.

“Many local people have contacted me to suggest that schools and more workplaces should be shut immediately, while others believe there may have been an “over-reaction” which will needlessly cause job losses and financial hardship.

“As a father of three with elderly parents, I have exactly the same worries as everyone else. But having taken part in meetings chaired by Prime Minister Boris Johnson and Health Secretary Matt Hancock, I can categorically state that decisions are being made on the basis of expert advice.”

Ministers from the devolved governments in Scotland, Wales and Northern Ireland have also been present, Mr Davies added, meaning that every major political party has been represented.

“There has only been one priority which is to work together and do everything possible to save the maximum number of lives,” he said.