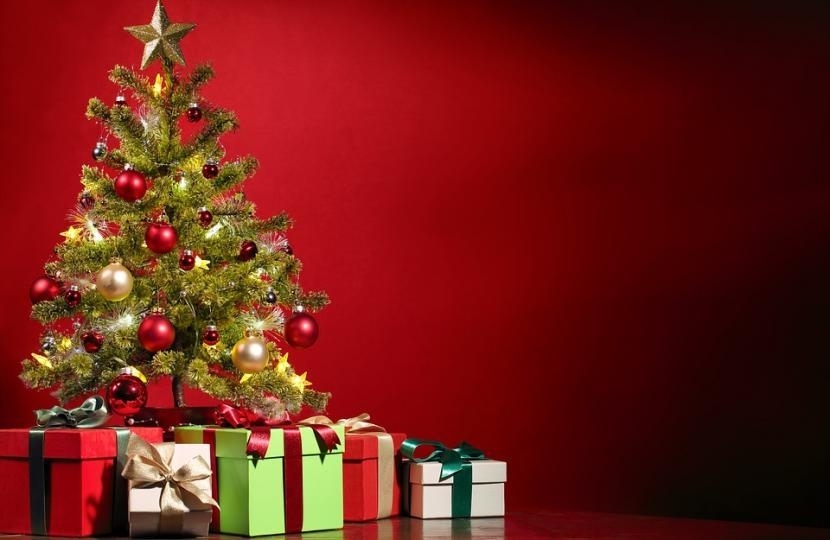 Political historians looking back at the last four years will probably view this as having been an unusually turbulent time for Britain. Feelings have run high, not just over Brexit, but on the question of how the country should be governed. MPs could hear this passion for themselves every time they stepped out of Westminster to do interviews on College Green, where we were assailed by a whole host of different views and opinions. At times, passion spilled out into unacceptable abuse - particularly on social media. However, perhaps we should also take comfort from the fact that by and large (with some tragic exceptions) verbal abuse hasn’t degenerated into violence.

The many conversations I had during the general election campaign reminded me that no matter how people vote, the vast majority reject extremes of left and right and sit somewhere in the middle. A new government, in which I have a small role as a Wales Office minister, is now in power. I am acutely aware of the responsibility this brings and I would like to thank residents of the Monmouth constituency for giving me the chance to represent them once again.

So as Parliament rises for Christmas, the central message of peace and goodwill towards mankind has never been more important. I hope when we return in January, MPs will govern with this in mind. We have to fulfil the promises made to those who voted for us, but be mindful of the concerns of those who didn’t.

Merry Christmas to all.