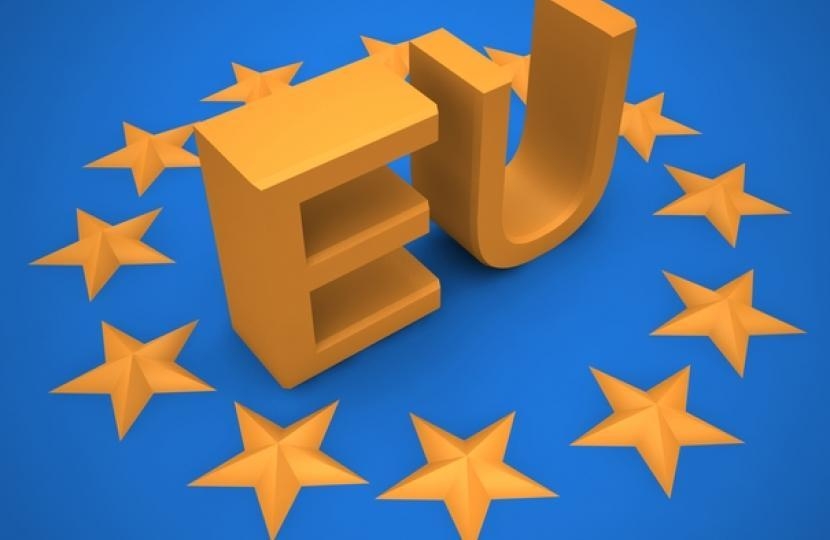 Monmouth MP David Davies has urged Labour MPs and fellow Conservatives to “stop the fear-mongering” on Brexit and back Theresa May’s “practical and reasoned plan” for the UK’s future relationship with the EU.

The Prime Minister’s white paper suggesting close links outside the customs union and single market has been attacked by Brexiteers and pro-EU Tories alike.

Mr Davies, a prominent Leave campaigner, has previously described the deal struck at Chequers as a “half-loaf Brexit” but said the proposals were the only compromise that was workable.

He has called on Eurosceptics to “swallow their pride” and support Mrs May or risk wrecking the whole project.

“The proposals put forward by the Prime Minister offer what is basically a ‘soft Brexit’. It is a compromise between those who want to stay in the EU and remain members of the single market and customs union, and those who want a clean break,” said Mr Davies.

“I personally favour more of a clean break but this would require the support of half the MPs and that support is just not there.

“Theresa May’s plan offers Brexit with access to the single market and a customs arrangement that would still allow Britain to conduct its own trade deals. It is close to the model suggested by Labour and complies with the basic promises made by the Conservatives in 2017.

“We should therefore accept that while it is far from perfect, it is a compromise that gets us out of the EU by maintaining close links.”

A failure to unite behind the Chequers blueprint for future UK-EU relations would, Mr Davies warned, run the risk of leaving with no deal or having to “beg the EU” to suspend Article 50 and “let us back in”.

He added: “It would be impossible to predict which of these two outcomes would happen but either would cause a great deal of anger.

“In the interests of certainty I would urge all Labour and Conservative MPs who stood on a general election manifesto committing themselves to Brexit to support these proposals.”