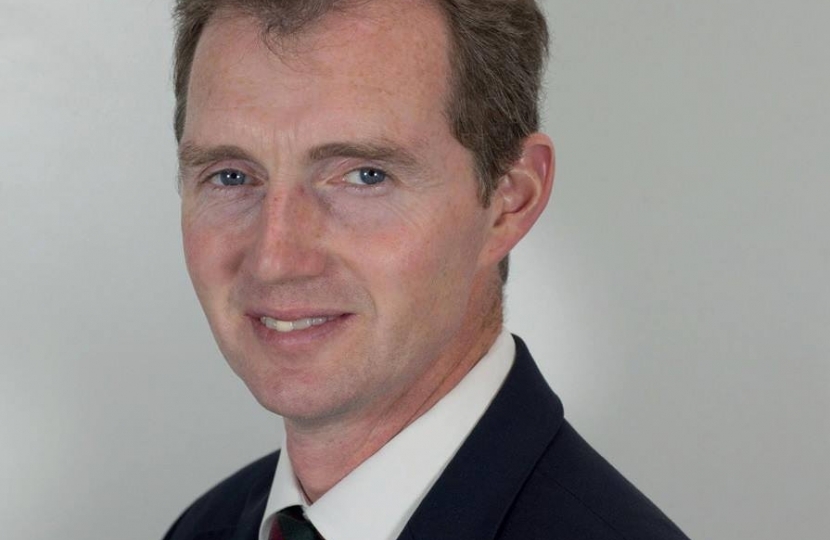 Commenting on this evening’s vote of no confidence in the government after Parliament rejected the Prime Minister’s Brexit deal, Monmouth MP David Davies said:

“I believe the UK should make its own laws, be responsible for its own borders, and not hand over billions to an organisation which cannot properly account for it. For these reasons I campaigned strongly for a leave vote in the 2016 EU referendum.

“The Monmouth constituency was split down the middle, although there is no way of knowing exactly how the constituency voted because it includes around 10,000 voters from Torfaen where there was a huge majority to leave.

“I wanted to take account of the views of those everywhere who voted to remain and felt that, if necessary, we should be willing to make some compromises in order to bring the country together.

“The Prime Minister’s deal was a very generous compromise which would have kept Britain in the customs union for at least two years and meant a payment of £39bn to the EU. I was just about willing to accept this in the interests of getting the UK out of the EU by the end of March.

“I have always believed that Britain should be out of the EU and campaigned on this basis throughout the referendum campaign and during the general election.

“I will support Theresa May’s government in the no-confidence vote today, and over the coming weeks I will vote in any way to ensure that by the end of March we are out of the EU.”