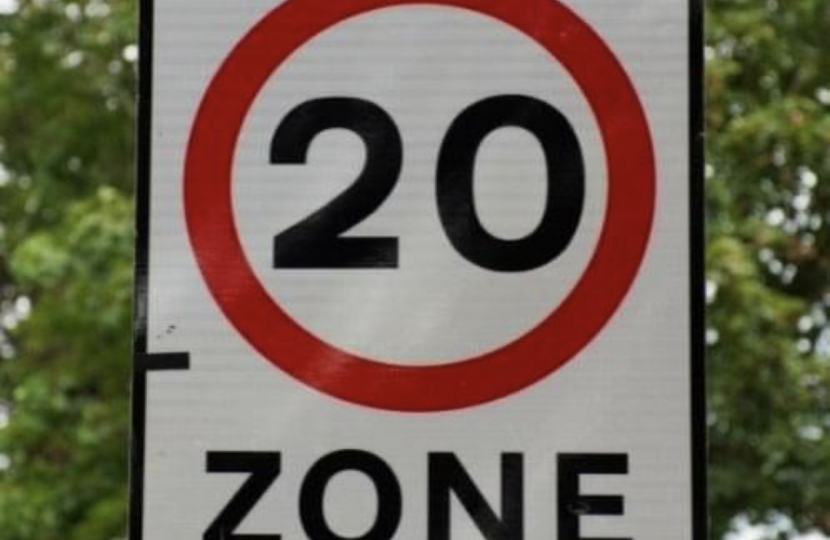 The blanket rollout of a 20mph speed limit for urban areas in Wales has been blasted by an MP as “ludicrous”.

New legislation will lower the national speed limit on residential roads and busy pedestrian streets from 30mph to 20mph after the Welsh Parliament passed the law in a vote last Tuesday (12 July).

Wales is believed to be the world’s first nation to adopt the default position, which comes with a projected £32m price tag.

Labour and Plaid Cymru backed the lower limit, but it was opposed by the Welsh Conservatives.

David Davies, Tory MP for Monmouth, said speed limits should be set by local councils - where “local knowledge of the road network is key” - not by the Senedd.

Ministers in Cardiff Bay argue a 20mph speed limit will lower road collisions and noise and encourage people to walk or cycle.

But the move has attracted controversy in Monmouthshire where there have been trails, with some motorists complaining of more congestion and journeys taking longer.

“Welsh Conservatives have no problem with a 20mph speed limit if it is necessary for safety, such as outside schools, children’s playgrounds, health centres in housing estates and heavily pedestrianised areas,” said Mr Davies.

“But to impose a blanket rollout on all residential roads is nonsense.

“One of the biggest complaints I have heard from locals in Abergavenny and Severnside, where 20mph trials were held, is that it actually attracts poor driving behaviour as frustrated motorists are overtaking in areas where it is not suitable. There have also been reports of cyclists overtaking vehicles.”

Mr Davies said the Welsh Government should be improving infrastructure and involving the community rather than “wasting £32m on an illogical scheme”.

“Give us the cycle lanes and better public transport links first, especially in rural areas which are badly served,” he added.

“Give local people and local councils the power to decide these speed limits as they are the very people who know our roads best.

“The Welsh Labour Government should be concentrating on the job in hand and focussing on issues such as the global cost of living challenge. In the current economic climate, I fail to see how this £32m scheme is money well spent.”